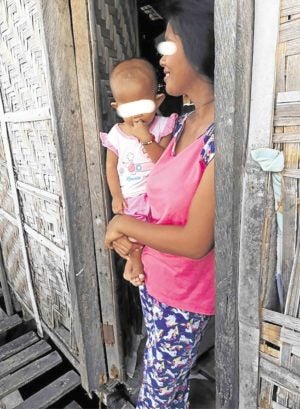 A 17-year-old teenage mother and her child in Zamboanga City. —JULIE ALIPALA

ZAMBOANGA CITY — The birth of a child usually brings joy to a family. Not in the case of Precious.

Precious (not her real name) was just 10 years old and a victim of incest.

Her child was handed over to a government facility catering to foreigners looking for babies to adopt.

Maria (not her real name), a widow, said it took her months to accept the fate of one of her daughters, who got impregnated by her father-in-law.

As a laundry woman, Maria said she had to leave her two children — then aged 4 and 8 — to her father-in-law’s care as she went house to house to wash clothes.

“I didn’t know they were being sexually molested by my father-in-law then,” she said.

It was not until her eldest, who had turned 9 years old, became frail and her belly started bulging that Maria got alarmed.

Still, she did not have any idea that her daughter was already carrying a child.

“I thought a bad spirit took over her body. She stopped going to school,” Maria said.

“I brought her to a friend who knew how to drive away spirits and there we discovered she was not possessed after all,” Maria said. “She was pregnant,” she added.

Maria Socorro Rojas, city social welfare officer, said the cases of Precious and Maria’s daughter were not isolated. Many other girls give birth at a very early age because of sexual abuse, among them incest.

In 2017 alone, the number of sexually abused children in the city was 126. It was not clear how many were victims of incest though, because authorities lumped the cases into rape.

“Unfortunately, only a few are reported,” Rojas said.

In reported cases, perpetrators were arrested and charged, such as in the case of Precious.

However, in the case of Maria’s daughter, it was settled out of court at the barangay level. No charge was brought against her father-in-law.

Dr. Kibtiya Uddin, assistant city health officer, told Inquirer that there were 3,249 teenagers who gave birth here in 2017, a slight increase from the 2016 figure of 3,223. 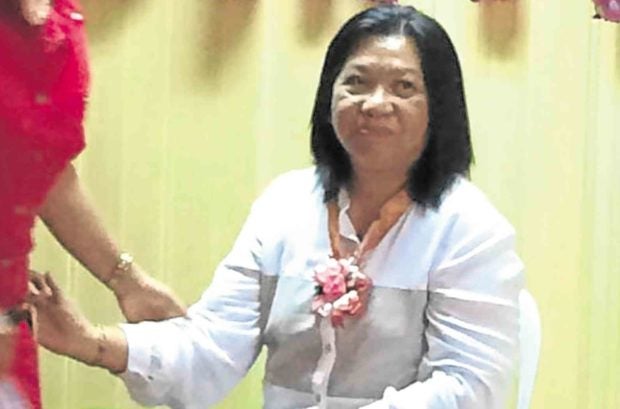 Uddin said what was disturbing was that the girls giving birth were getting younger.

Uddin said aside from incest and rape, other reasons for early pregnancies were experiments on sex between young girls and playmates, especially in the districts of Talon-talon, Labuan, Ayala and Mercedes.

Rojas said social workers would immediately intervene in cases of incest and other forms of sexual abuse.

“It breaks our hearts to see young girls, playful and oblivious about their state,” she said. 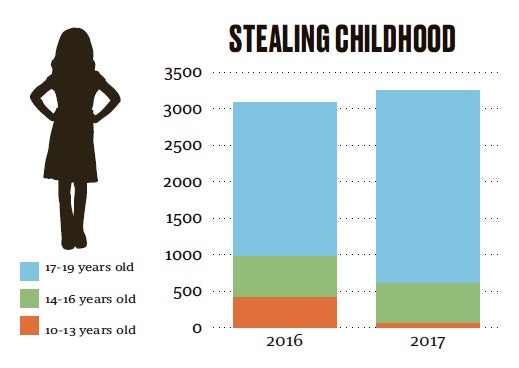 She said all they could do was provide psychosocial support.

“And one of them would be from Zamboanga City,” Perez said.
Nationwide and in the last five years, Perez said “there were about one million teenagers who gave birth.”

“That is around 500 teenagers giving birth everyday,” he said.

He said for Popcom officials, a young girl giving birth was already a case of emergency.

Quarantine classifications for December out on Nov. 30 —Palace

NCR mayors want GCQ to be eased after Christmas season—Galvez