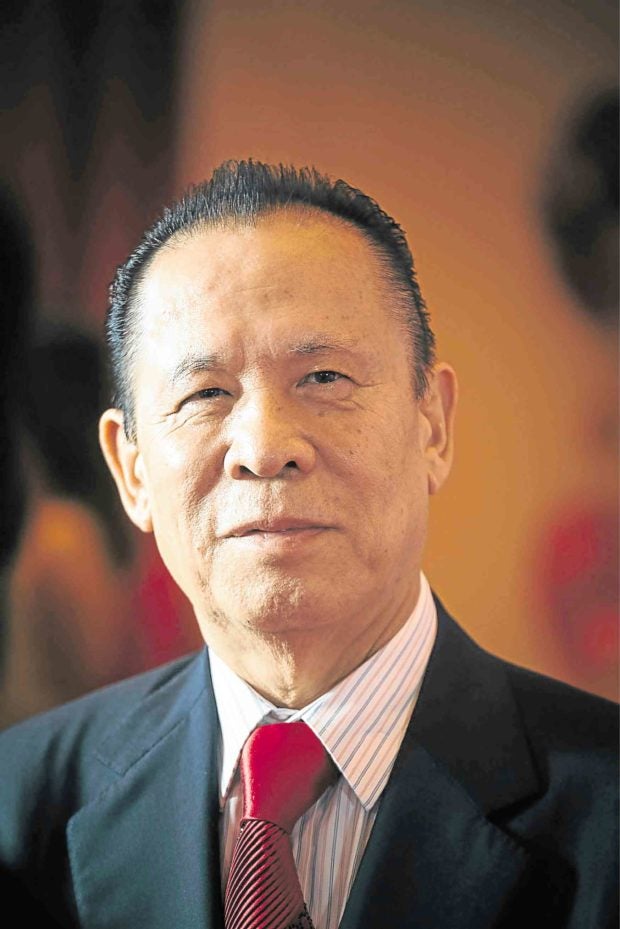 The Department of Justice (DOJ) has placed Japanese gaming tycoon Kazuo Okada on the immigration lookout bulletin in connection with the estafa and perjury complaints filed against him by his former company, Tiger Resort Leisure and Entertainment Inc. (TRLEI), which operates the Okada Manila casino and resort-hotel.

Justice Secretary Vitaliano Aguirre II issued the immigration lookout bulletin order on Okada on Jan. 9, five days after TRLEI requested such a directive. A copy of the order was released to the media only on Thursday.

“Allegedly, (Okada) misappropriated a huge amount of money from TRLEI while he was the chair of its board of directors. Moreover he allegedly made perjurious statements in a complaint he filed against TRLEI with the Regional Trial Court of Parañaque City,” Aguirre said in his order.

Through Immigration Commissioner Jaime Morente, immigration officers in the country’s airports and seaports have been instructed to immediately notify the DOJ and the National Bureau of Investigation should Okada try to leave the country. Morente was also told to get updates from the DOJ and NBI on the status of Okada’s case.

“Considering the gravity of the possible offenses he might have committed, there is a strong probability that he may attempt to place himself beyond the reach of the legal processes of the government by leaving the country,” Aguirre added.

TRLEI has accused him of pocketing more than $3 million in corporate funds as his salary and consultancy fee during his one-month tenure as chief executive officer in April 2017 without authoritization from the company’s board of directors.

The company also accused Okada of supplying the casino with $7 million worth of defective light fixtures. TRLEI said the contract was awarded to Okada’s personal company which turned out to be not authorized to manufacture lighting materials.

TRLEI also sued Okada for perjury for allegedly making false statements under oath when he challenged his ouster through a civil suit.