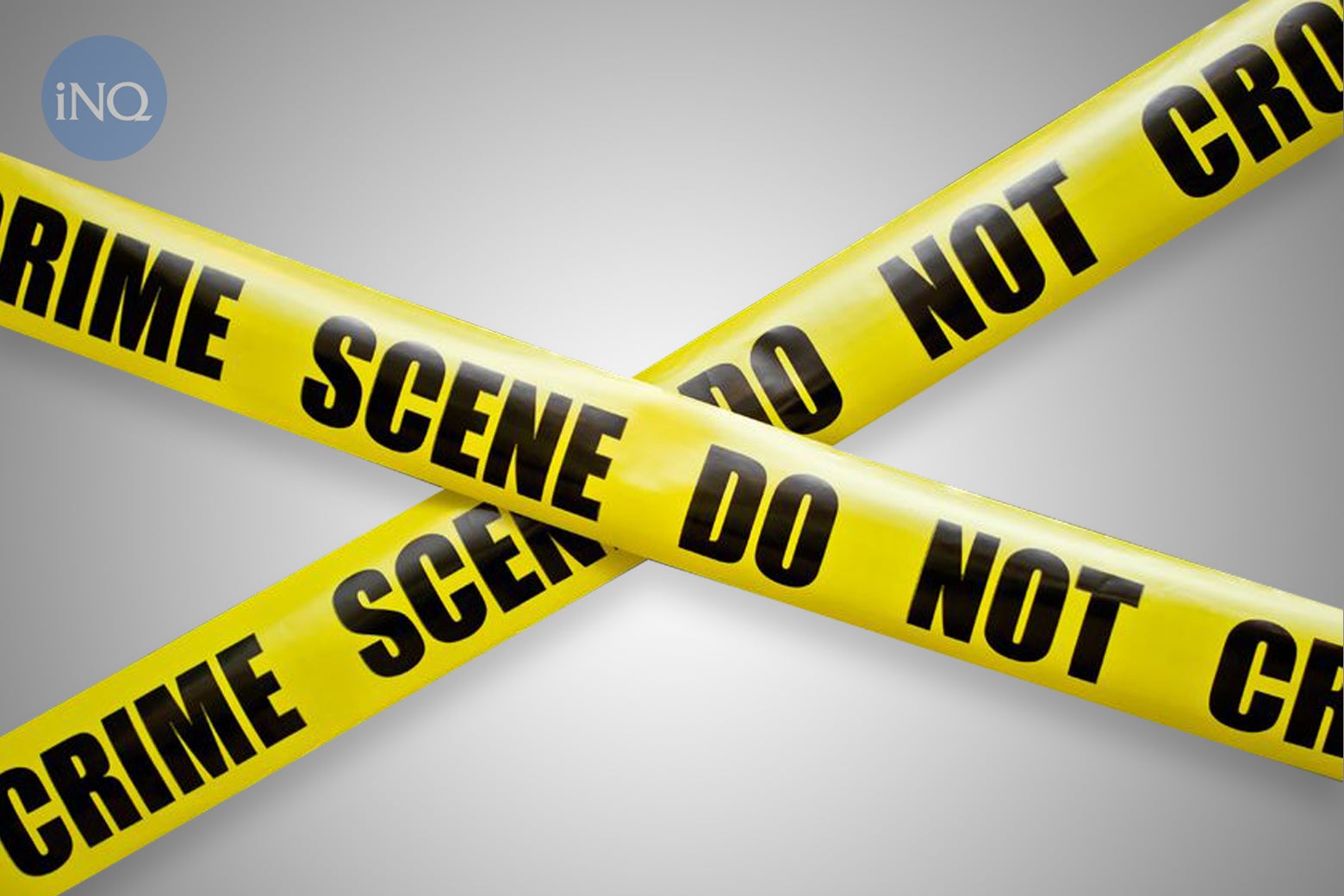 CAMP GEN ALEJO SANTOS, Bulacan – Thirteen suspects were killed in gun battles with policemen who conducted a series of drug busts and other police operations from midnight on Tuesday (Mar. 20) to 11:59 p.m. on Wednesday (Mar. 21), according to a belated police report.

Also reported killed were a suspect known only by the alias France Cortez in San Rafael town; Mario Alegre in Baliuag town and an unidentified man in Santa Maria town.

Senior Supt. Romeo Caramat Jr., Bulacan police director, said the police conducted 57 buy bust operations; served 11 arrest warrants and enforced two search warrants, made an arrest at a checkpoint and responded to three complaints which led to the arrest of 109 suspects in various towns and cities.