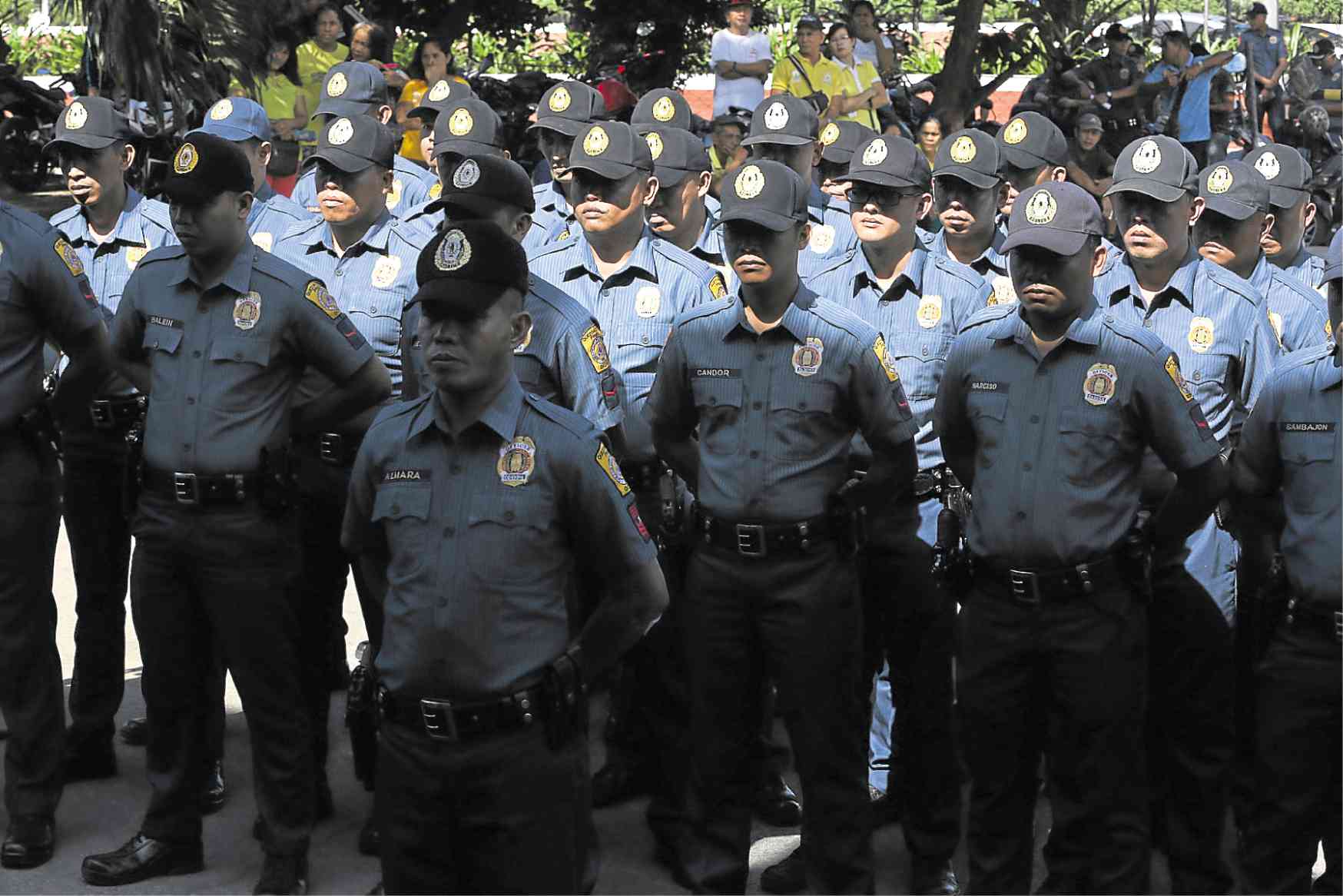 The measures are in line with the PNP’s 90-day summer security plan dubbed as “Ligtas Summer Vacation (Sumvac) 2018” that will be launched on Friday, the last day of the school year.

The security plan, Dela Rosa said, would implement enhanced managing police operations, which include mandatory security checks at airports, seaports, and bus terminals by security personnel nationwide to guard against criminals who may take advantage of the holiday rush.

“There have been no validated reports of terrorist threats in Metro Manila while (sic) security forces and the intelligence network are continuously monitoring and doing their jobs,” Dela Rosa said.

The Highway Patrol Group (HPG), in coordination with territorial police units, would set up Oplan Bantay-Lakbay Police Assistance Centers along the stretch of Maharlika Highway and other national roads and major thoroughfares, Dela Rosa said.

The National Capital Region Police Office (NCRPO), on the other hand, will spearhead the Oplan Bantay-Lakbay in coordination with the Metro Manila Development Authority and other concerned government agencies.

The PNP urged the public to stay vigilant and assured that police units are on standby and ready to respond to any situation and emergencies.

The PNP National Operations Center in Camp Crame will serve as the hub and nerve center of all nationwide operations under Oplan Bantay-Lakbay. /je