Prosecutors: It’s not our job to look for evidence for CIDG | Inquirer News
Close
menu
search

Prosecutors: It’s not our job to look for evidence for CIDG 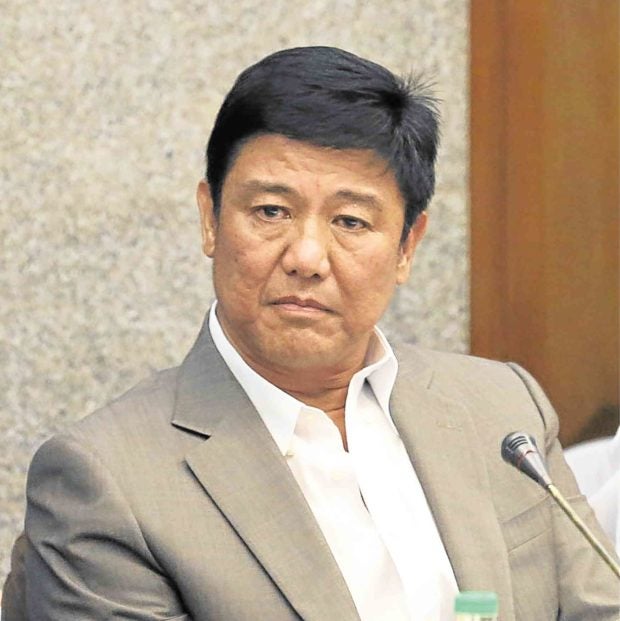 Assistant State Prosecutors Michael John Humarang, in a statement, and Aristotle Reyes, in a phone interview with reporters, said they dismissed the complaint because the sworn statements given by the only witness presented by the Philippine National Police Criminal Investigation and Detection Group (CIDG) were “inconsistent, hearsay and unsubstantiated.”

The prosecutors also said  the CIDG did not submit Espinosa’s admission in the Senate that he was a drug dealer.

The CIDG had charged Espinosa, Lim, Co, Max Miro, Ruel Malindangan, Jun Pepito and Lovely Adam Impal and several people known only by their aliases, with the sale, dispensation, trading, delivery and transportation of illegal drugs.

In a resolution dated Jan. 18, 2018, but was not announced, the prosecutors dismissed the complaint due to weak evidence.

The recommendation of Humarang and Reyes to dismiss the case was reviewed and approved by Prosecutor General Jorge Catalan Jr. and Senior Assistant State Prosecutor Rex Gingoyon.

Reporters discovered the resolution on Monday, leading to its publication and condemnation by lawmakers.

Due to the flak, including from Malacañang, Justice Secretary Vitaliano Aguirre II ordered the National Bureau of Investigation to investigate the prosecutors and formed a new panel to handle the CIDG’s appeal.

“We welcome the reinvestigation of the case. We stand ready to face the probe. Our conscience is clear,” Humarang said.

“It will be seen that the complainant (CIDG) did not present sufficient evidence but instead relied only on the testimony of its sole witness,” he added, referring to Marcelo Adorco, Espinosa’s alleged driver and coconspirator.

Reyes, now a regional trial court judge in Lucena City, said  the investigation would give the prosecutors the opportunity to clear their names.

“We resolved the case based [on] evidence and the applicable law. There were no other considerations,” he said.

Reyes said Adorco submitted three sworn statements that were inconsistent. “Since the statement of the witness is inconsistent, his credibility and the veracity of the story is affected,” he said.

Going by one sworn statement, Reyes said Adorco apparently had no personal knowledge of the drug deal since he claimed to have only overheard a phone conversation between Espinosa and a drug supplier.

Reyes said it was the CIDG’s job to submit to the panel Espinosa’s admission in the Senate, stressing that prosecutors cannot act as lawyer for either side.