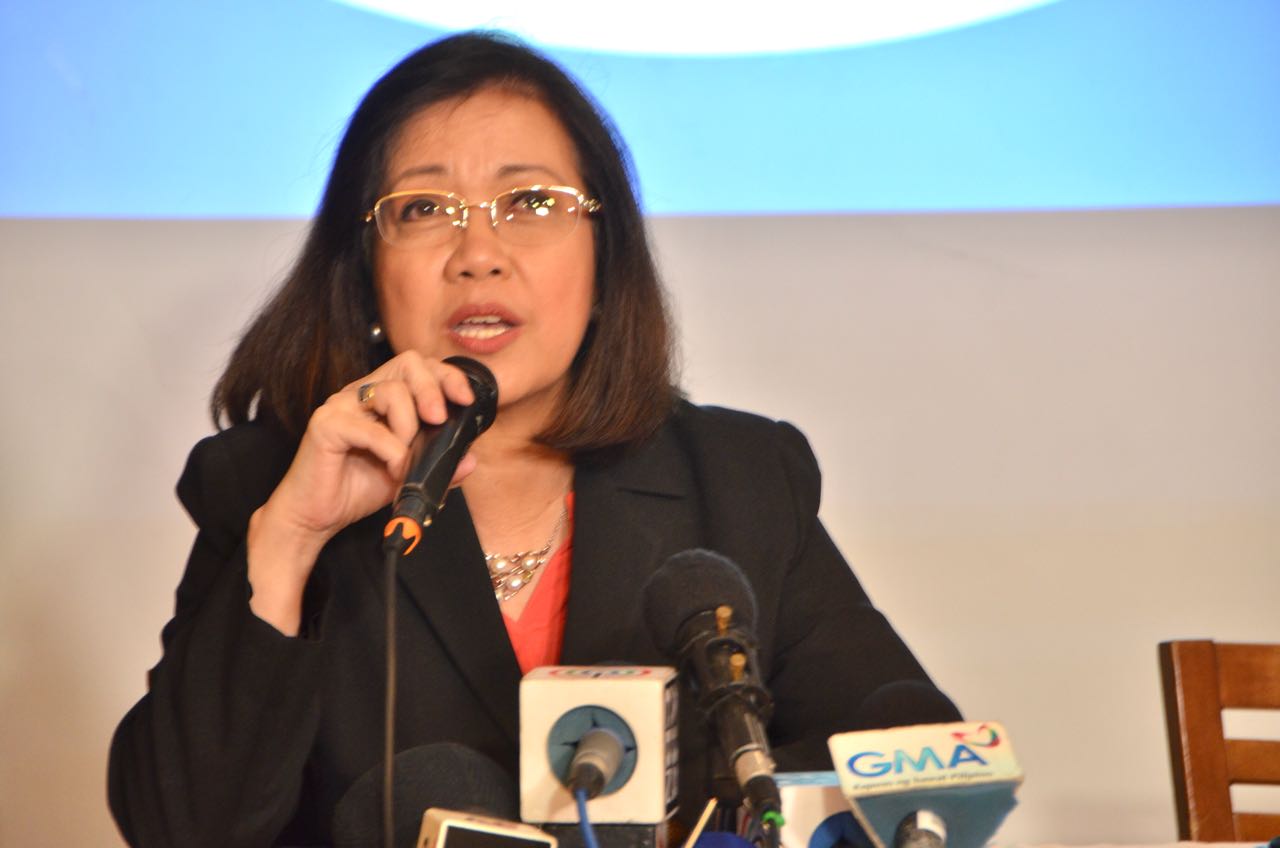 Alumni and faculty members from top law schools in the country believe that Chief Justice Maria Lourdes Sereno should not be unseated by any other means other than a trial before the Senate.

They said that removing the Chief Justice by any other means “will expose those involved to the same vicious cycle of extrajudicial removal process which will subvert the constitutional check and balance and endanger judicial independence.”

“We have been taught in the law school that the Constitution provides only one means to remove a sitting Chief Justice. That is by impeachment by the House of Representatives and conviction after trial in the Senate. Any other means would be unconstitutional,” the statement read.

The concerned alumni and faculty members then urged the Senate “to be conscious of the far reaching implication of their decision in this coming trial.”

“It will become a precedent of how impeachment will be wielded against sitting Justices of the Supreme Court and members of critical Constitutional bodies, and even the President of the Philippines,” they said.

“May all lawyers involved in this impeachment process be guided by the ringing advice from Justice JBL Reyes: No Master but Law; No Guide but Conscience; No Aim but Justice,” they added. /je