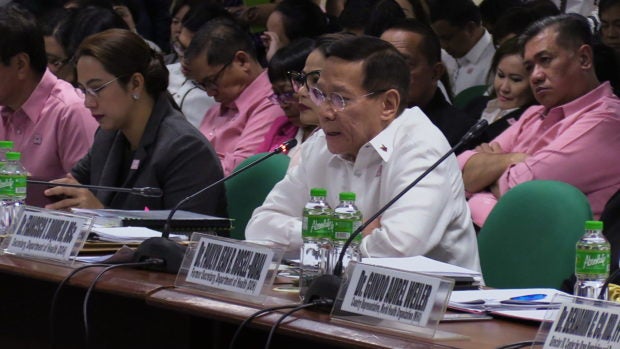 The Department of Health (DOH) has recorded more than 30 percent decline in cases of dengue in the country for the first two months of the year, compared with the same period last year.

According to the data of the DOH, there were 15,599 dengue cases recorded nationwide from Jan. 1 to February 24 this year.

In 2017, the health department recorded 23,131 dengue cases during the same period.

(Hopefully the decrease in the cases of dengue in the Philippines will continue.)

The decrease in the number of dengue cases this year was related to the “cyclical character” of dengue carrying mosquitos, Duque said.