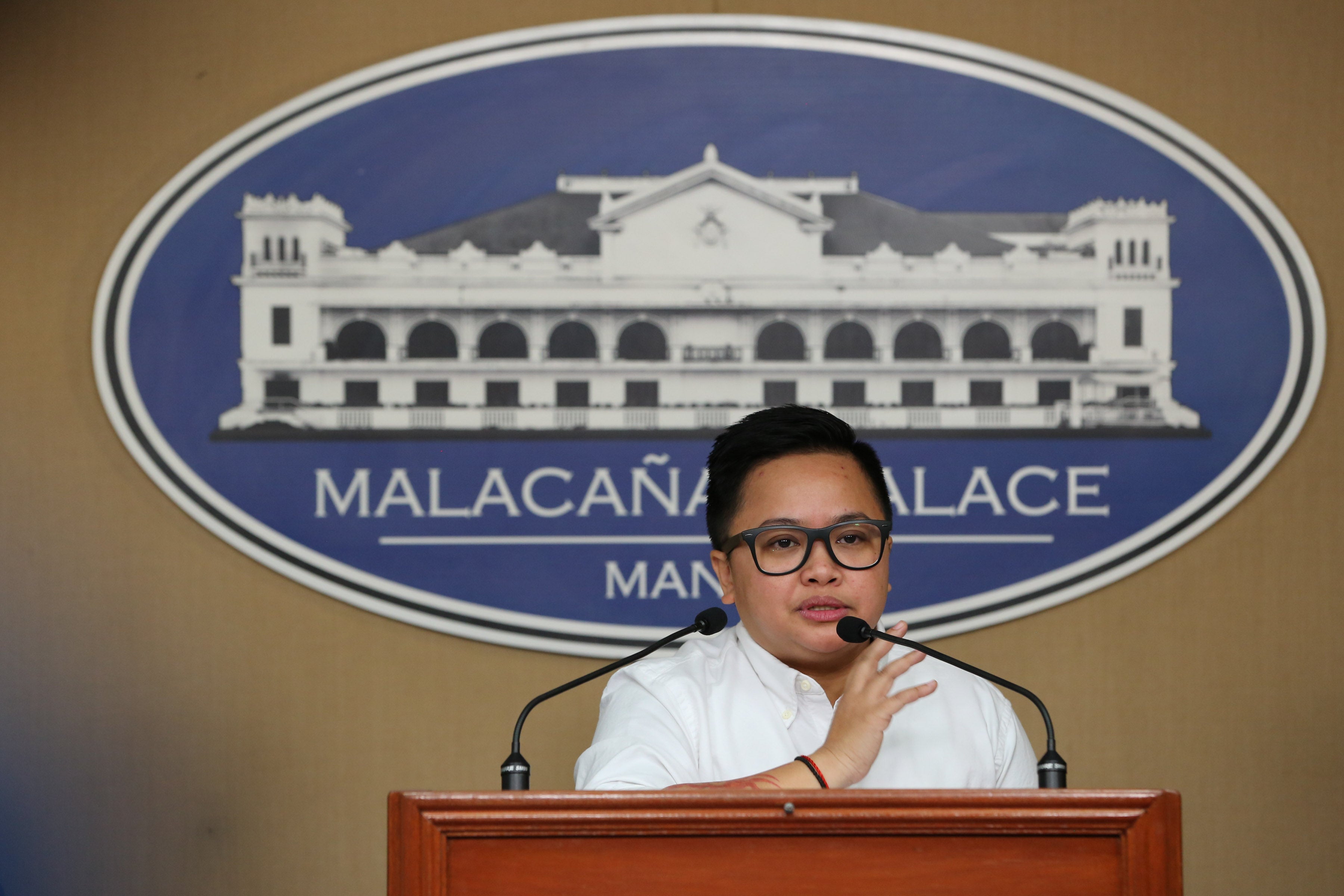 Singer-actor Ice Seguerra has resigned as the chairperson of the National Youth Commission, Malacañang said Tuesday.

Presidential Spokesperson Harry Roque confirmed that Seguerra has submitted his resignation letter to the Office of the Executive Secretary.

“What I do know is that the Office of Executive Secretary has received the resignation of NYC chairperson Aiza Seguerra,” he said.

Roque did not elaborate on the reasons for Seguerra’s resignation.

In a statement posted on his Facebook page, Seguerra said he personally tendered his resignation to President Rodrigo Duterte last March 5.

He said he wanted to personally explain his reasons directly to the President, “knowing how social media can exaggerate or twist the truth.”

“I wanted to make sure that he’s going to hear it from me. He was very understanding and supportive of my decision,” he wrote.

“Para siyang tatay. Nakinig, inintindi at pinalakas ang loob ko (He’s like a father, listening, understanding, and encouraging). I told him how much I valued his trust and how this experience made me appreciate public service and our public servants,” he added. He did not elaborate further.

Seguerra has been a staunch supporter of Duterte. He and his wife, Film Development Council of the Philippines chief Liza Diño-Seguerra, campaigned for Duterte’s candidacy in 2016. /je