BI to get anti-terrorism support from US gov’t 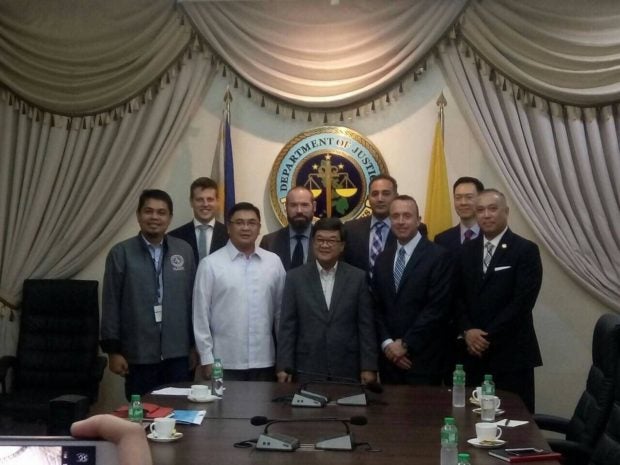 Anti-terrorism efforts of the Bureau of Immigration (BI) might soon get a boost from the United States government, which pledged to extend support to its terror-watch initiatives, the agency said on Friday.

The BI said the US Department of Homeland Security (DHS) promised to share to them advanced passenger information, intelligence reports, and databases on blacklisted and watch-listed terrorists.

Additionally, the bureau said, the USDHS vowed to train BI personnel on biometric screening, and fraudulent document training, as well as internet and social media monitoring.

According to the BI, David Glawe, USDHS Undersecretary for Intelligence and Analysis, made these assurances during a recent meeting with Justice Secretary Vitaliano Aguirre II and BI Commissioner Jaime Morente.

Aguirre welcomed the US government’s pledge, noting that the war on terror requires a “multi-faceted and multi-pronged approach.”

“(The war on terror) will require us to work closely with our allies and maintain good working relations with them as we share knowledge and resources for the eradication of a borderless menace,” Aguirre said in a statement issued by the BI on Friday.               /kga