Roque to disclose ‘facts, details on plunder of MRT-3’ 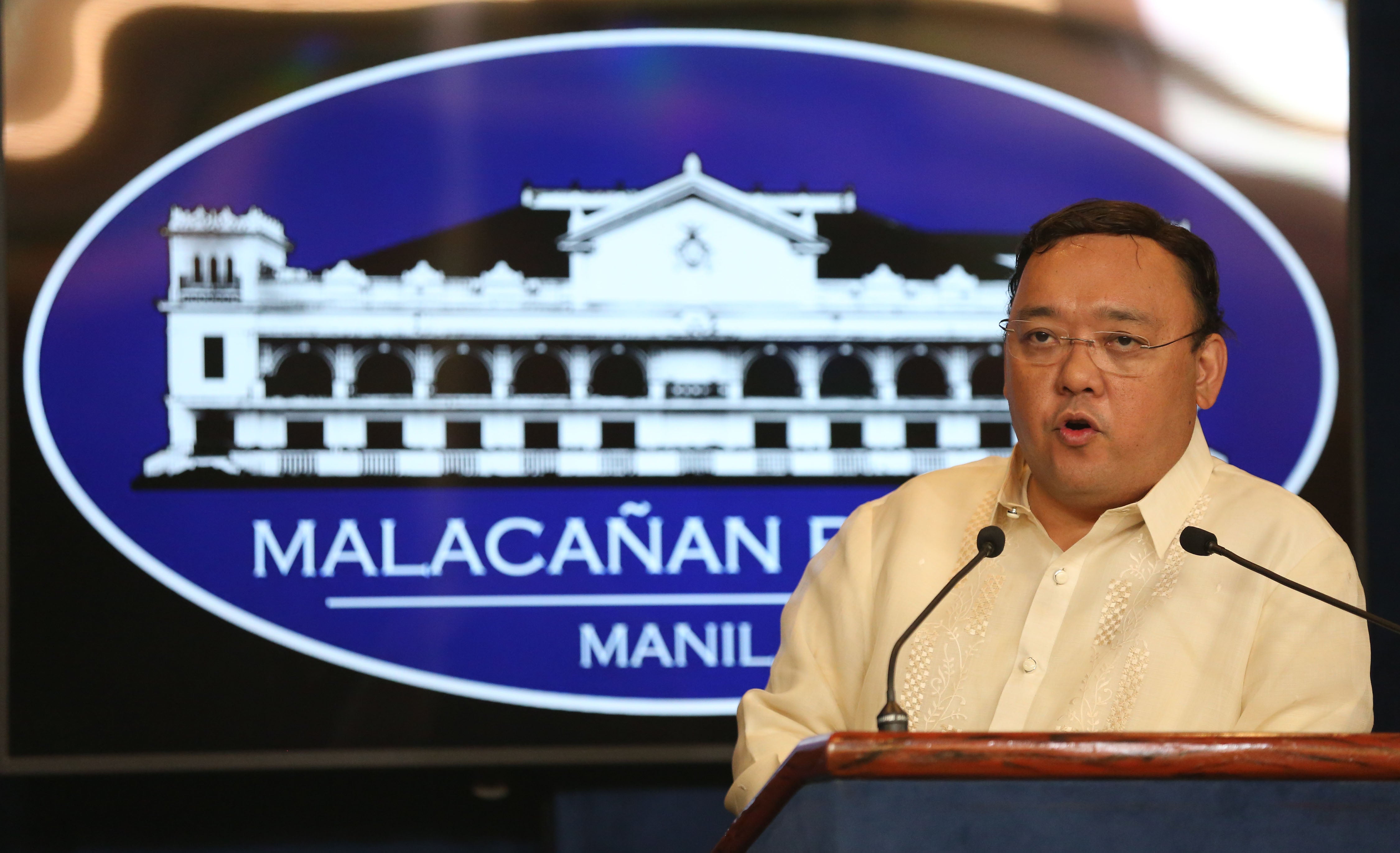 An exposé on the Metro Rail Transit mess is in the works as presidential spokesman Harry Roque on Thursday vowed to release details on the controversy every week.

“It’s now in the process of investigation, and this is what I promised to do ‘no. I have some documentary evidence already. Perhaps beginning next week, I will devote one day a week in disclosing facts and details about the plunder of MRT 3,” Roque said in a press briefing.

Roque said that he was just waiting for the Department of Justice (DOJ) and the National Bureau of Investigation (NBI)’s clearance to release the documents publicly.

“But I promised that this will be a continuing activity that we will have here, and which is dissecting the plunder of MRT,” he said.

Roque said that two whistleblowers who were directly involved in the transactions have sought his help to expose the alleged anomaly in the train line’s maintenance contract with the Busan Universal Rails Inc., whom he described as a company with “absolutely no track record.”

He said that the witnesses had linked a certain Pangasinan group who profited from the MRT-3’s contracts.

He said that only a third of the MRT-3’s funds had gone to the actual maintenance of the train line, while the remaining two thirds were split to the group and the “political machinery.”

Roque refused to name the members of the supposed group but said it does not include former MRT-3 General Manager Al Vitangcol III, who was accused of “attempted extortion” of Czech train supplier Inekon in 2012.

“Matagal na naman nagsasalita si GM Vitangcol (GM Vitangcol has always been outspoken). Let’s just say that with independent information being furnished me right now perhaps I should go out of my way and refer GM Vitangcol also to the NBI,” Roque said. /je

Read Next
Ridon urges gov’t to scrap deal with MRTC over MRT-3 woes
EDITORS' PICK
Duterte to issue memo on face shields this week
LOOK: ‘Low vaccination’ turnout in 4 Manila sites after no walk-in policy
Piolo Pascual: The Ultimate Heartthrob continues to level up
Gilas out to prove Korea win not a fluke; Tab fires back at ‘lucky shot’ remark
SANTIS Delicatessen: The road to survival is sweet and savory
Eleazar: PNP open to ICC probe but PH judicial process is working
MOST READ
Duterte to issue memo on face shields this week
Palace: Face shields no longer needed to be worn outdoors
DFA opening 10 satellite offices to boost passport services
Lacson or Pacquiao a possible presidential candidate for NPC – Sotto
Don't miss out on the latest news and information.