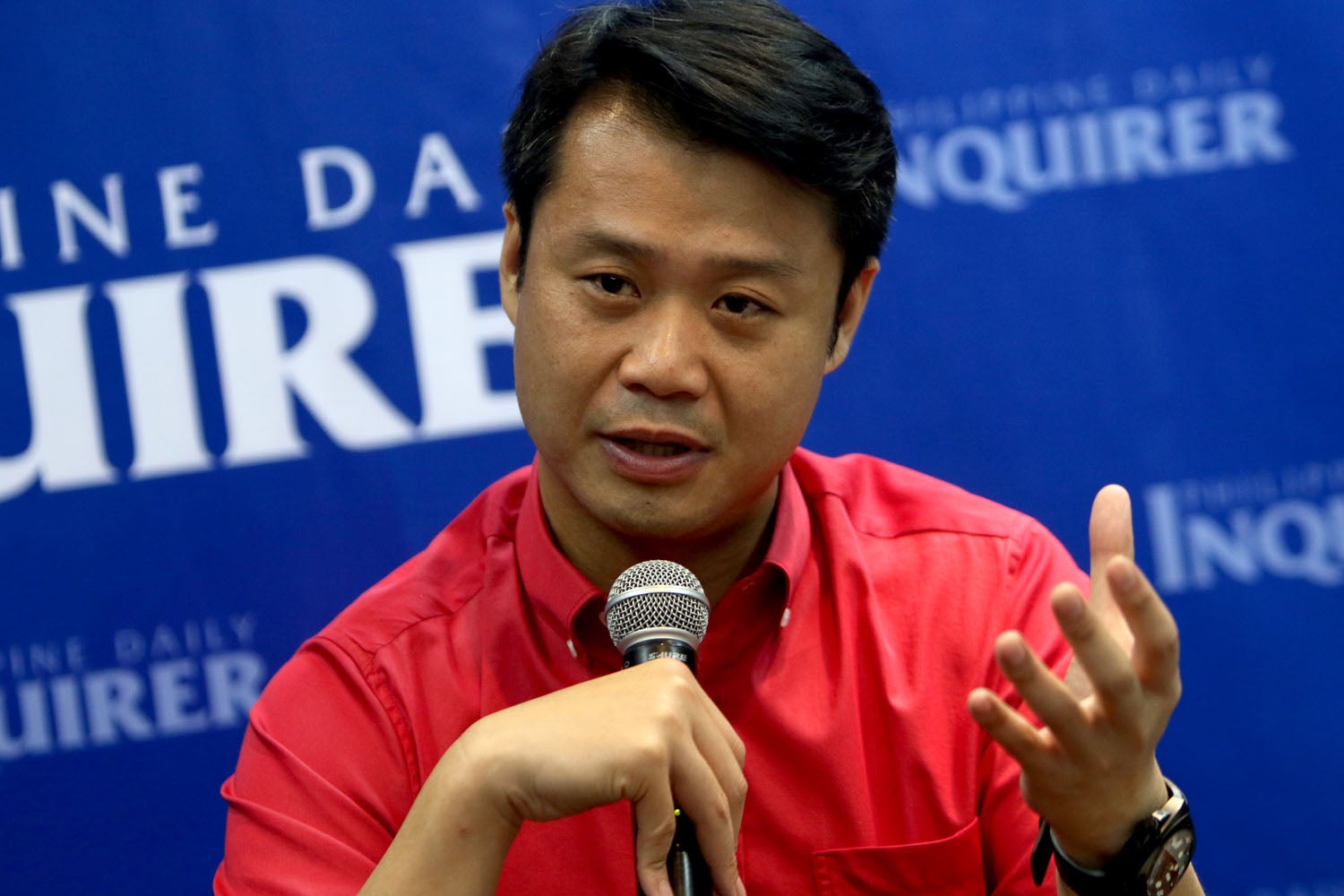 Senator Sherwin Gatchalian has urged the National Housing Authority (NHA) to craft a “friendly” house rebuilding package for more than 8,000 displaced families in the most affected area (MAA) of the war-torn city of Marawi.

“The government, through the NHA, should open a window of opportunity for all of our brothers and sister in Marawi to rebuild their homes through a friendly housing package. Its payment terms should be longer, maybe around 10 to 15 years, with interest of 2-3%, or even lower depending on the availability of funds,” Gatchalian, a member of the Senate ad hoc committee on Marawi rehabilitation and reconstruction, said in a statement on Sunday,

The senator pointed out that national government agencies should aid local government units (LGUs) in assessing the damage done to houses at ground zero, and in determining whether the structures are still worthy of habitation.

From these assessments, he said the NHA could then present a suitable financing package so that settlers could start repairing and renovating their houses.

(I understand these houses are made of their tears, blood and sweat. It would really be painful for any owner to see his house torn down in an instant. That’s why we need to assess if these structures can still be repaired and from there the government should provide the necessary financial aid.)

Gatchalian cited Undersecretary Falconi Millar of the Housing and Urban Development Coordinating Council (HUDCC), who said there are 6,400 temporary shelter units under construction in Brgy. Sagonsongan. These shelters are expected to be completed before the end of the year.

Different modalities, Millar added, were being applied to fast-track the construction, including partnerships with LGUs for the construction of 2,000 more shelters, and with other benefactor organizations through donations.

Construction of 2,700 permanent shelters, on the other hand, shall commence as soon as the Task Force Bangon Marawi identifies the location where these new units will rise.

The CRRP is a detailed plan of the government with respect to the rehabilitation and reconstruction of Marawi City, based on the Post-Conflict Needs Assessment (PCNA) completed December last year.

This would also include the budgetary requirements for the implementing the plan, as well as a timetable of target deliverables. /je