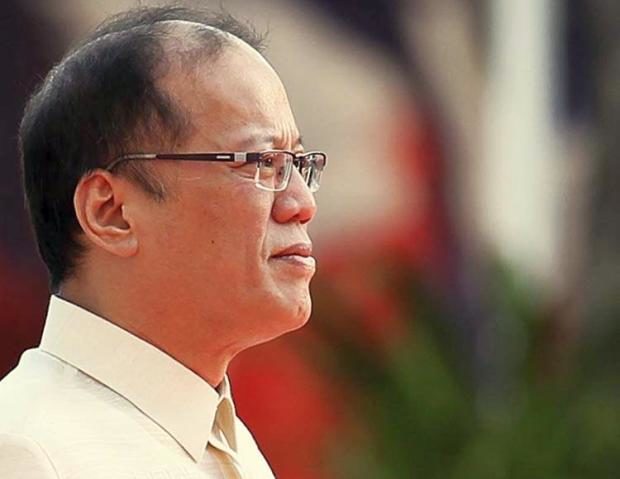 The Commission on Elections (Comelec) has summoned ex-President Benigno Aquino III and two former Cabinet members over a case of election law violation linked to the Dengvaxia controversy.

The Comelec law department issued a subpoena for Aquino, ex-Budget Secretary Florencio Abad and ex-Health Secretary Janette Garin to appear before the poll body on March 15 at 10 am.

They would be required to submit counter-affidavits in answer to a complaint filed by the Volunteers Against Crime and Corruption (VACC) last month.

VACC and Dr. Francis Cruz filed charged Aquino, Abad and Garin with violating a law that banned government projects for 45 days prior to an election.

The complainants alleged that the April 4, 2016 implementation of the vaccination program, which used Dengvaxia, fell within the 45-day ban on government projects ahead of the May 2016 elections.

The vaccine was given to 837,000 school children but was later withdrawn from the market, and the immunization suspended, following an admission by Sanofi Pasteur, Dengvaxia’s manufacturer, that the vaccine carried risks of severe dengue among children who have not had dengue prior to vaccination.

Aquino, Abad and Garin were accused of violating the law by using public funds for an election campaign.

The offense carries a penalty of one to six years in prison, removal of the right to vote and disqualification from holding public office.

The subpoena for the former officials was signed by Maria Norina Tangaro-Casino, head of the Comelec law department.