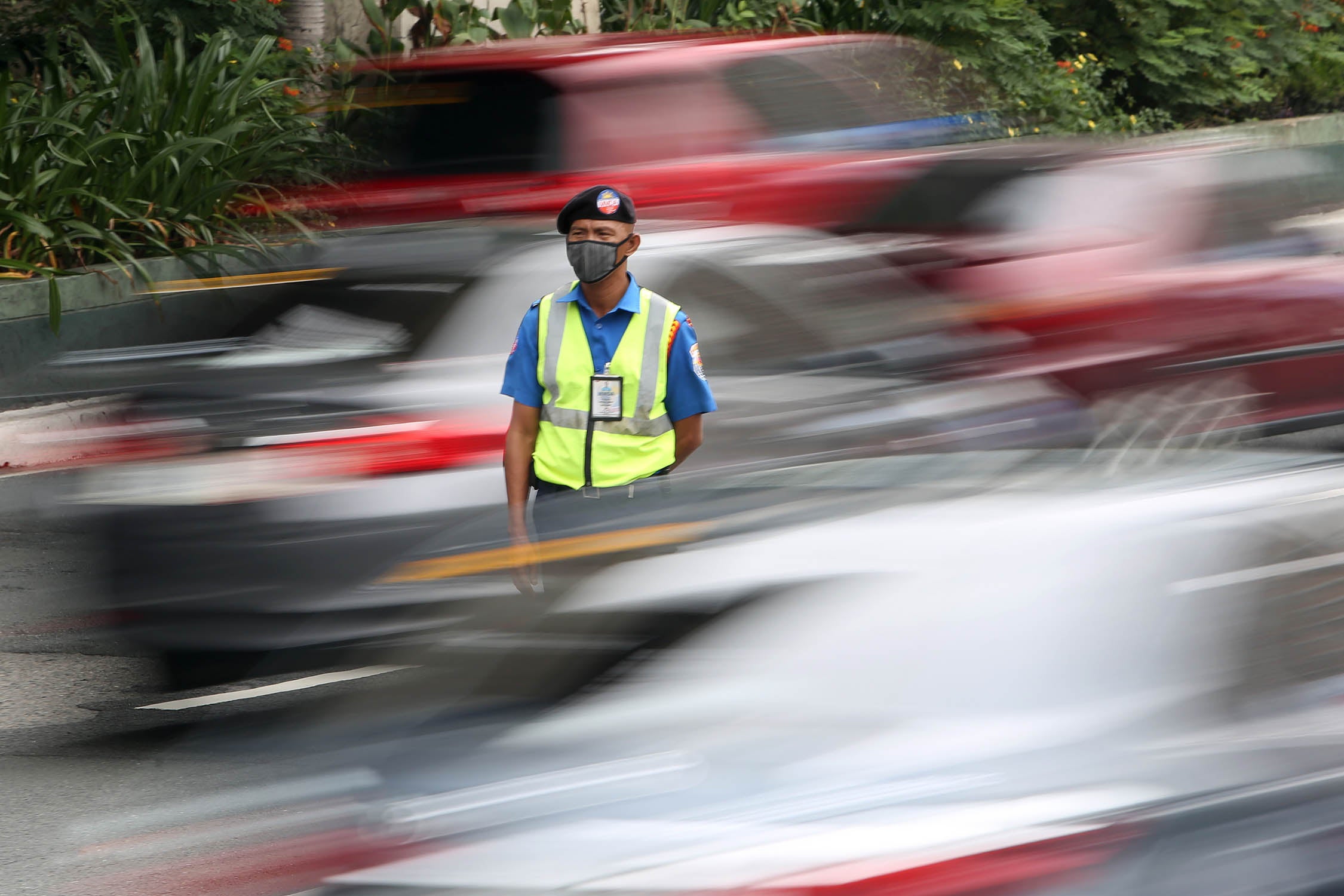 If you’ve noticed that there are fewer traffic constables on the streets these days, that’s because more than a thousand of them have either resigned or were dismissed by the Metropolitan Manila Development Authority (MMDA) over the last nine months mainly due to corruption issues.

Since May last year, the number of MMDA traffic constables has dropped by over 30 percent, from 3,180 to just 2,158 this month.

According to Jojo Garcia, the agency’s acting general manager, bulk of the constables who are no longer with them have opted to resign or not to report for duty after being summoned by top officials. Garcia said that this may be because they were “guilty” of the allegations against them, such as extortion.

For traffic constables who hold permanent posts, Garcia said they were terminated from the agency following due process, while those working under contract had their terms immediately discontinued.

The MMDA official said that even if they have fewer traffic constables now, this does not mean that they could not do their job more efficiently.

In fact, he stressed, that the purge on erring constables meant that those who remain in service are more focused on enforcing traffic rules than on extorting money from motorists.

He pointed out that the corrupt activities of erring constables often contribute to road congestion as the motorists they flag down obstruct the flow of traffic in a particular road.

“We are after the prevention of a traffic violation. It doesn’t follow that because you were able to catch several motorists, it’s already an achievement. That just means that nobody is following you,” Garcia said.

Prior to its purging of erring constables, the MMDA was already way below the ideal 7,000 constables for it to effectively manage traffic in Metro Manila. To compensate their lack of manpower, Garcia said that they are fully utilizing the agency’s CCTV cameras to catch erring motorists through non-contact apprehension.

Currently, he said that they catch an average of 1,500 motorists daily through the non-contact system, up from just 300 last year.

Garcia noted though that they are continuously training new traffic constables to fill the deficit. To date, 300 new constables have already been trained by the agency under a course which would ensure that they are more disciplined and courteous toward the public.