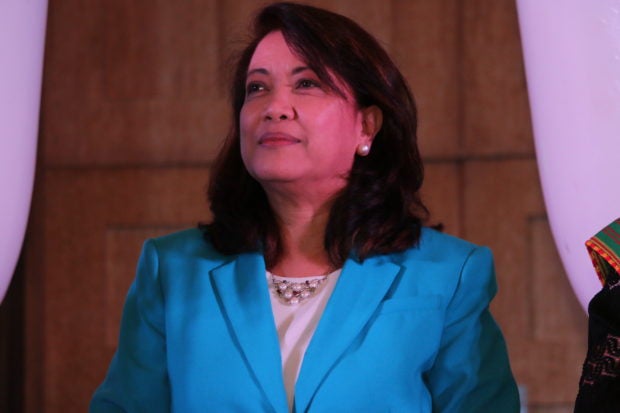 The Bureau of Internal Revenue (BIR) on Tuesday said Chief Justice Maria Lourdes Sereno might have committed six counts of tax violation after its investigation found that she had around P2 million in tax discrepancies from the legal fees she received from 2005 to 2009.

BIR Deputy Commissioner Arnel Guballa said Sereno had underdeclared her taxable income during her stint as a government counsel for the Philippine International Air Terminals Co. Inc. (Piatco) case from 2005 to 2009.

Her camp, however, was quick to dispute this, saying Sereno as a government lawyer paid a total of P8.67 million for the income earned during the said period.

“The CJ did not receive any notice or letter from the BIR calling her attention in connection with her ITR filings within the prescriptive period and thereafter, debunking claims on the supposed discrepancy in her ITR filings made 8 to 13 years ago,” Sereno’s spokespersons said in a statement.

During the resumption of the House justice committee’s hearing on Sereno’s impeachment, Guballa presented to the panel the results of the BIR’s investigation into the tax records of Sereno from 2004 to 2012.

The BIR found that Sereno had tax discrepancies on her legal fees totaling to P2,014,223.20 with interest and surcharges.

With the results of their initial probe, which was done upon the directive of the House justice committee, Guballa said they found prima facie evidence for possible tax fraud committed by Sereno.

Asked by lawmakers whether he thinks that the discrepancies were mistakes committed by Sereno in good faith, Guballa said: “I would not say that because it’s a repetitive incident in succeeding years.”