PAO told not to rile up emotions of Dengvaxia victims, kin 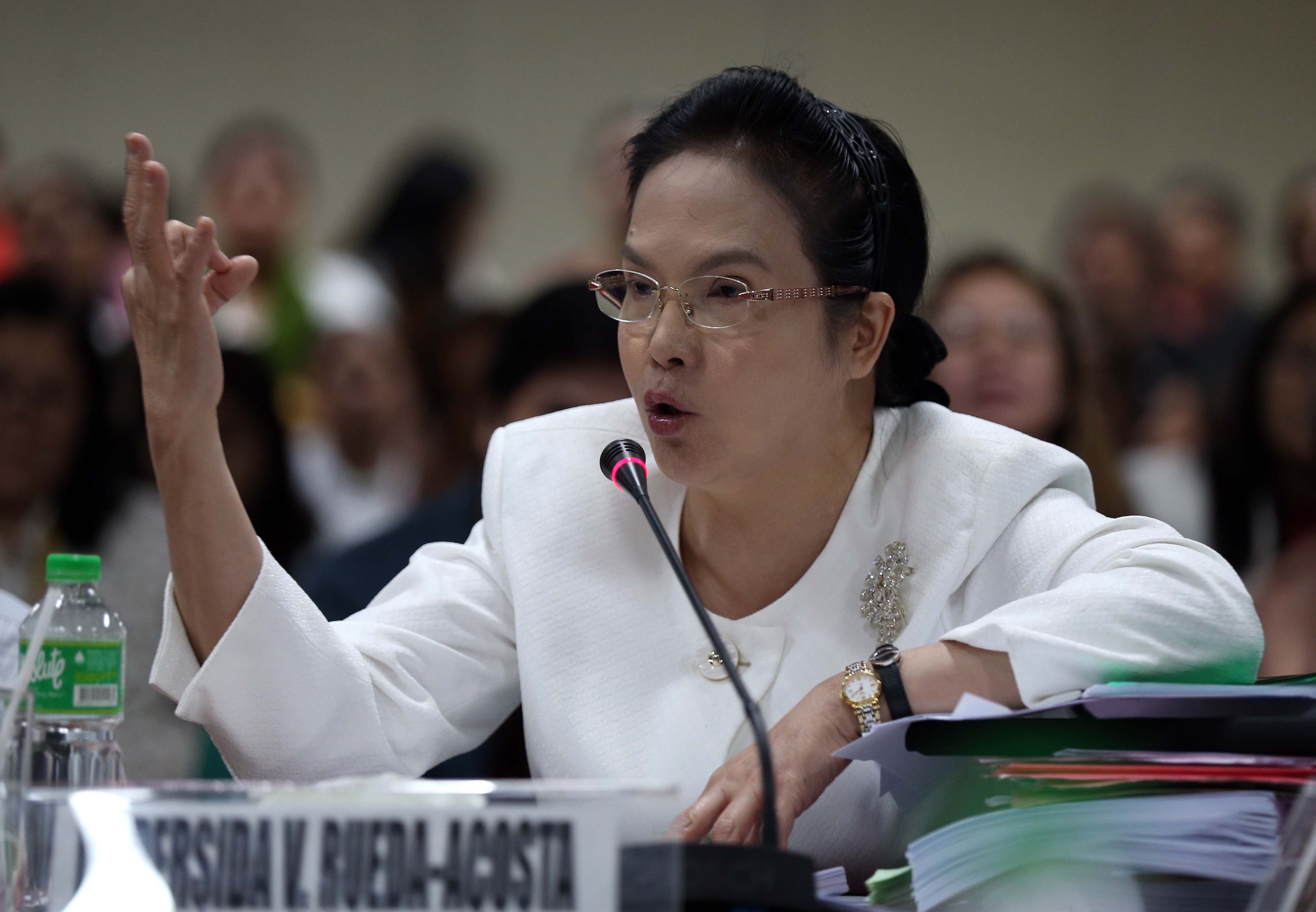 A lawmaker urged Public Attorney’s Office (PAO) and its chief Persida Rueda-Acosta not to “rile up emotions” of Dengvaxia victims and their families as the government finds ways to address issues hounding the Aquino administration’s Dengvaxia program.

“Don’t you feel the necessity [that] we should approach this problem na we are sober? Let’s not rile up emotions,” Muntinlupa Rep. Ruffy Biazon told Acosta during the House inquiry on the controversial vaccination program, which led to the death of some Filipinos.

A visibly exasperated Biazon said 90 percent of patients who seek medical assistance at the Dengvaxia fast lane Ospital ng Muntinlupa turned out to be negative for dengue.

“Unfortunately, because of the excitement in all of this, 90 percent of those who report sa Ospital ng Muntinlupa turns out na hindi pala talaga may sakit na related to dengue but all of them go there, sasabihin nila, ‘Na-Dengvaxia ata kami.’ It becomes a burden to hospital because they have to allocate staff and resources to attend to everyone who goes there,” he said.

FEATURED STORIES
NEWSINFO
COVID-19 crisis could last up to two years, says Duterte
NEWSINFO
Metro Manila mayors want all poor on their lists to get aid
NEWSINFO
Duterte to sell gov’t assets as ‘a last resort’ to fund COVID-19 fight

Instead of sowing disunity, Biazon said government officials should come together, and work as one to probe the liability of the vaccine’s creator French pharmaceutical firm Sanofi Pasteur.

“We would have more confidence if we would be able to use the entire machinery of the government in doing this. Let’s not do this na kanya-kanya because I know you’ll be filing cases against some individuals but why condemn the whole institution,” he said.

“We should be working as one against Sanofi kung kailangan.”

The lawmaker told PAO to also give importance to the opinions of medical experts.

“Scientific knowledge of our community is there. Utilize it. Don’t try to prove that PAO can do it by itself,” he said. /je

COVID-19 and the limits of ‘expert knowledge’