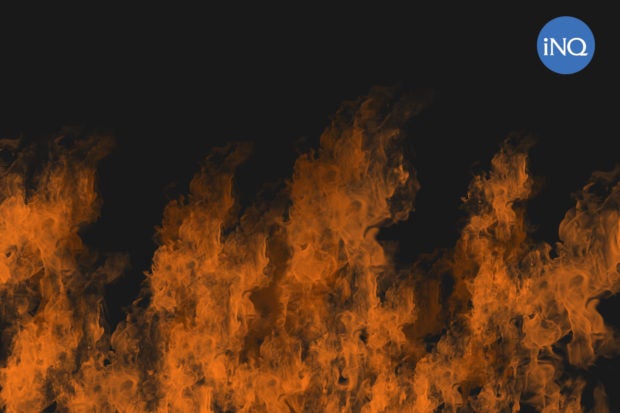 No casualties were reported in the fire, which started at 3:45 p.m. Sunday and was put under control two hours later, according to Jacob Salise, the Kauswagan Municipal Disaster Risk Reduction Management Officer.

However, the Bureau of Fire Protection said two firemen from Kolambugan town were critically injured when their fire truck slammed into a tree while they were rushing to Kauswagan.

The two firemen, whose identities were not released, were rushed to a hospital for treatment.

Salise said displaced residents were temporarily staying in an evacuation center in the town.

The origin of the fire was still being determined, he added.