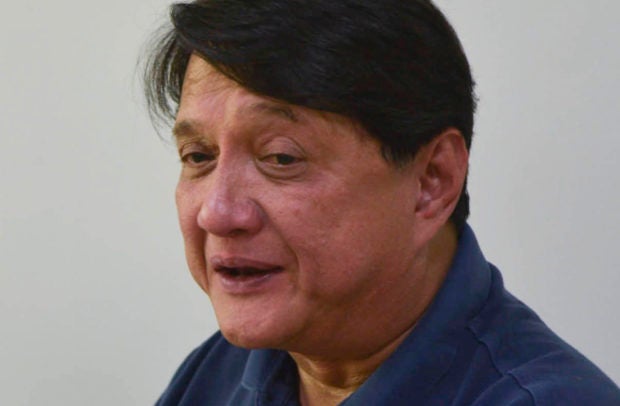 Davao del Norte Rep. Antonio Floirendo Jr. said this could be the reason his family’s company, Tadeco, or Tagum Agricultural Development Co. Inc., and himself were being harassed legally and politically.

Floirendo did not name which companies were after Tadeco’s joint venture agreement (JVA) with the Bureau of Corrections (BuCor) which allowed Tadeco since the 1960s to turn at least 5,000 hectares of BuCor land into a banana plantation.

He said banana marketing firms were in a cutthroat competition to be No. 1. “Most of these marketing groups in
bananas, they try to get as much as they can,” said Floirendo.

He named two companies as Del Monte and Farmind (Corp. of Japan). “They want to be No. 1,” the congressman said.

Race to the top

Asked if these firms’ race to the top was a factor in Tadeco’s and his woes, Floirendo said: “That would be speculation.”

In an earlier statement, Floirendo pointed to his erstwhile ally and friend, Speaker Pantaleon Alvarez, as the one who wanted to dislodge the Floirendo family from the banana industry. He did not elaborate, though.

Alvarez, in a radio interview, laughed off Floirendo’s claim. The two had a parting of ways following a spat between their mistresses.

Floirendo is facing trial for graft for alleged conflict of interest over Tadeco and posted a P30,000 bail after the anti-graft court Sandiganbayan issued a warrant for his arrest.

He was charged with direct involvement in bagging the Tadeco deal with the BuCor while he was already congressman.

In his press conference here, Floirendo said it was not he, but his father and namesake, Antonio Floirendo, who signed the contract with the BuCor.

He admitted that while he has a stake in Tadeco, being part of the family that controls the company, “it was too small.”

“I did not have any decision-making power in Tadeco” when the JVA with the BuCor was signed, said Floirendo.

He said he was confident the charge against him would be dismissed and he would not bother President Duterte, a friend, to get help in his legal struggle. “I don’t want to drag the President in this because he has more important problems to deal with,” said Floirendo, Mr. Duterte’s biggest campaign contributor. “I will deal with this,” he said. —ALLAN NAWAL