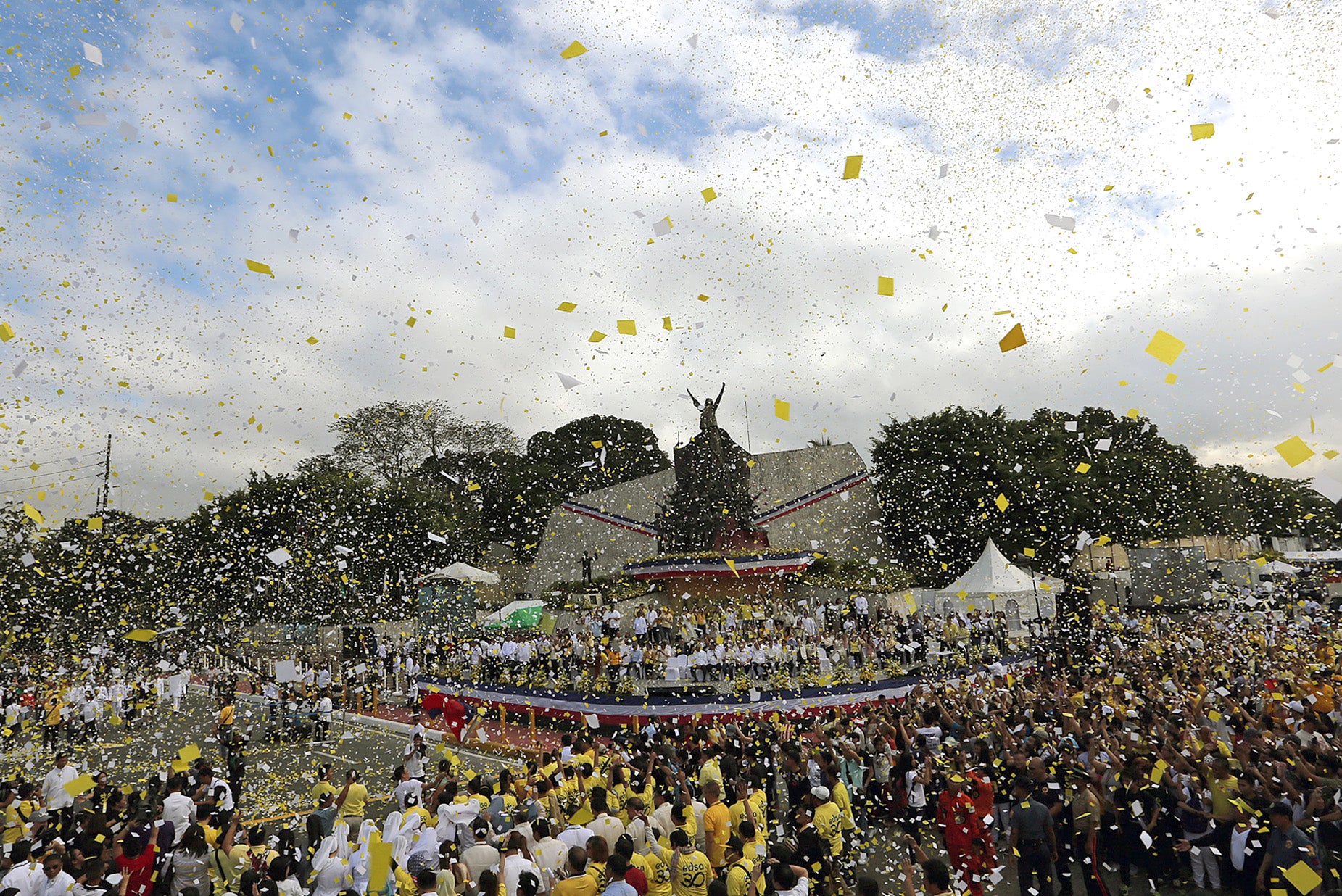 At least 300 cops will take part in the 32nd anniversary celebration of the EDSA People Power Revolt on Sunday, February 25 at the People Power monument in Quezon City.

In a media statement on Thursday, the Philippine National Police (PNP) said the 300 police personnel will participate in the “Salubungan” along with the military.

Salubugan is the annual reenactment of the union of the people forces in the ouster of the late dictator Ferdinand Marcos.

This year’s commemoration has the theme “EDSA 2018: Effecting Change Towards Strengthened Democracy.” The administration’s high-level officials and key EDSA revolution personalities are also expected to attend.

Aside from the 300 cops, members of the National Capital Region Police Office (NCRPO) will also provide security coverage, traffic management, emergency preparedness and response, and other public safety services in all places of engagement. /je