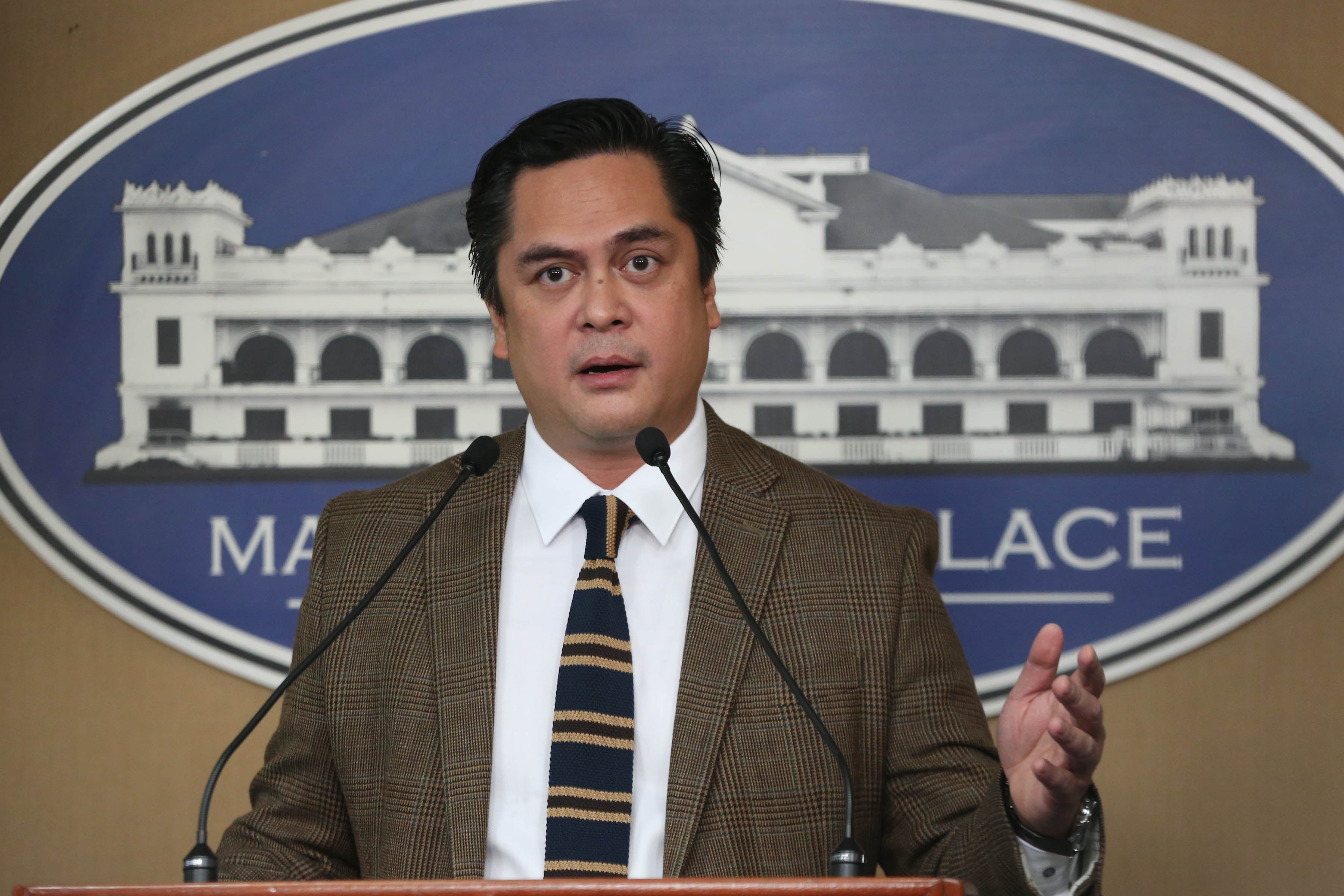 Several members of President Rodrigo Duterte’s Cabinet were set to appear before the Senate investigation on the Philippine Navy’s now-controversial frigates deal on Monday to express their support to the administration, Malacañang said Sunday.

Communications Secretary Martin Andanar, Justice Secretary Vitaliano Aguirre, and another member of the Cabinet would be attending the Senate committee on national defense and security’s hearing on the Navy’s purchase of the P15.5-billion Combat Management System (CMS) for the frigates, presidential spokesperson Harry Roque said.

(We are there to show support and express that the President has nothing to hide in this issue.)

Roque said on Friday that he and Secretary Christopher Lawrence “Bong” Go, special assistant to the president,  would appear before the Senate panel.

Go was accused of meddling with the Navy’s purchase of the P15.5-billion Combat Management System (CMS) for the frigates.

He has denied the accusations and said he would resign once his involvement was proven true.

Top defense and military officials, including Defense Secretary Delfin Lorenzana, were also slated to take part in the probe.

The Inquirer first reported in January that Go had allegedly meddled in the Navy’s selection of the weapons system for the government’s frigate project.

Duterte has also denied Go’s involvement, daring his critics to prove his aide’s involvement and he would immediately fire him.

Go has been the President’s trusted aide since 1998. /je