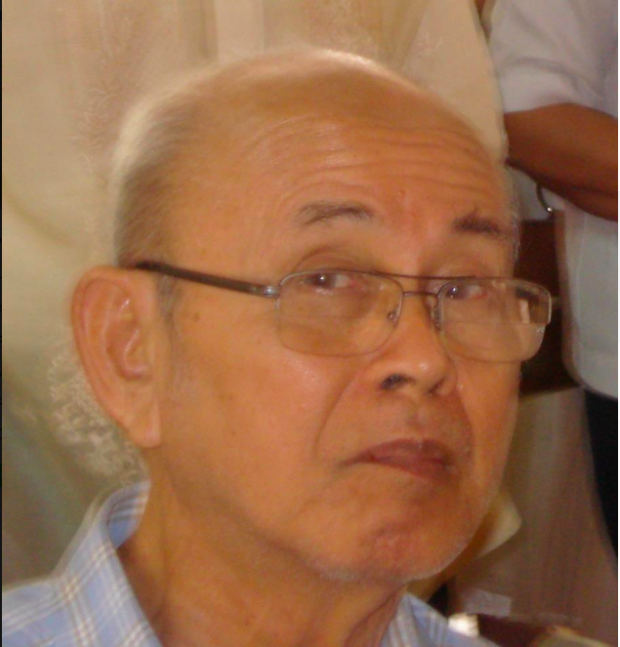 National Artist for Sculpture and Bohol native Napoleon V. Abueva passed away today, February 16, at the National Kidney and Transplant Institute (NKTI) in Quezon City. He was 88.

Fellow Philippine artist Ramon Orlina was one of the first to confirm Abueva’s death on social media. He appealed for prayers for the eternal repose of Abueva’s soul on Facebook.

The Metropolitan Museum of Manila also offered their condolences on Twitter, which was shared by the National Commission of Culture and the Arts.

In January, Abueva needed to undergo blood transfusions, as announced by his daughter, Amihan, who took to her father’s official Facebook page to ask for blood donors. Abueva has been confined at the NKTI since then.

Although Abueva’s breathing seemed to have gotten better according to his daughter’s Facebook update last January 31, Abueva eventually succumbed to his illness.

Abueva just celebrated his 88th birthday last January 26, and is known to be the youngest artist to ever be conferred the National Artist award at just the age of 46 in 1976. He has been known as the Father of Philippine Sculpture.

Abueva’s major works include the “Nine Muses” sculpture in the University of the Philippines-Diliman Faculty Center; “The Transfiguration” in the Eternal Gardens Memorial Park; and “Sunburst” in The Peninsula Manila, among others.            /kga