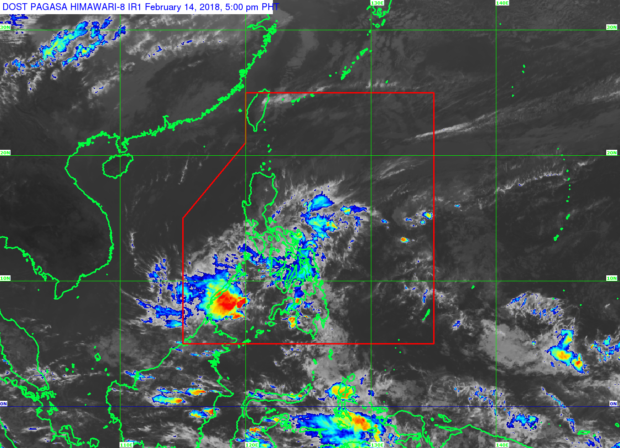 Christian Jake Tumandao, 2, was killed after their house located near a hill was hit by rocks and uprooted trees that cascaded from the nearby mountain in Barangay San Pedro, Albuera town, Leyte, on Feb.13.

The boy’s mother, Jenessa and his two siblings, Rex and Kim, were unhurt after they were able to get out of the house in time.

Bodies of three adult males were found along the coast of Barangay Cabong in Borongan City, Eastern Samar on Wednesday morning.

The three, who were believed to have drowned, remained unidentified.

Flooding and landslide incidents were also reported to have hit several towns in Eastern Samar.

Landslides were reported in Barangays Canciledes, San Jose, and San Miguel, all in Hernani town; and in the villages of Soong, Tabok, both in Llorente.