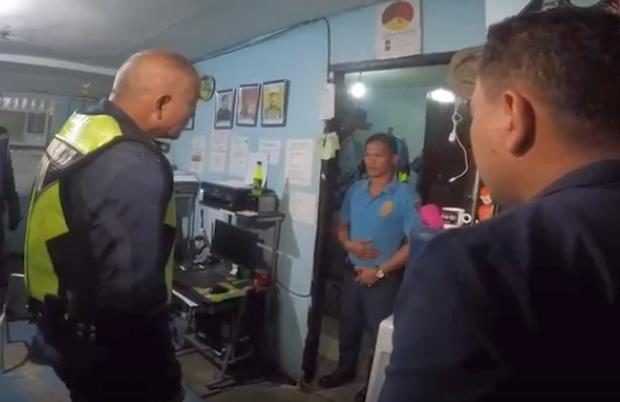 Albayalde said command responsibility should also be applied to police chiefs whose men were found to be neglecting their duties.

He ordered the immediate suspension of Muntinlupa PCP-4 (Sucat) Senior Insp. Mark Oyad, who was drinking brandy and beer in the pantry with his men; and Pasay PCP-8 (Maricaban) chief Senior Insp. Ferdinand Duren, who was caught sleeping deeply while on duty.

In a text message, Novicio said he would follow his relief order, but expressed he “be given another chance” to prove himself.

“I always do inspection rounds in Sucat PCP. But I cannot watch over it all the time… Our stay or relief from the position is the discretion of the organization,” he said.

“We will not be able to outperform other bigger cities. San Juan is a peaceful city. Perhaps its performance should be compared to other smaller cities,” Coop said.