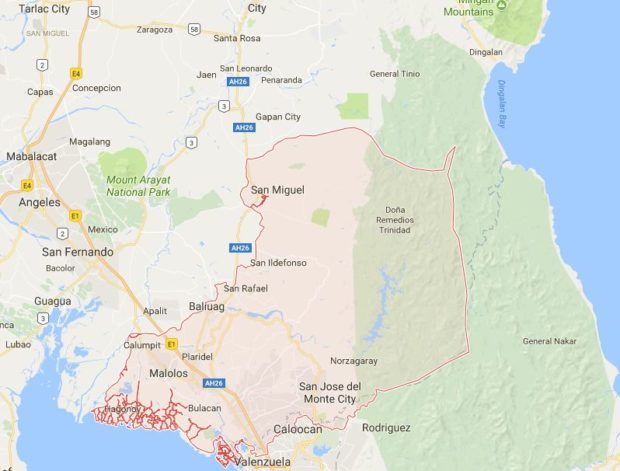 GUIGUINTO, BULACAN—The Bulacan police started conducting mopping-up operations at the warehouse in Bulacan that was raided by the joint elements of the police and local government unit for allegedly manufacturing counterfeit cigarette products.

The police also started tracing the extent of the operation of the syndicate and apparently hoping to locate the supplier behind the illegal operations.

This development came after the municipal government ordered the shutdown of a warehouse compound, which was also caught storing fake cosmetic products last year.

In June last year, a team from the Bureau of Customs and the Food and Drug Administration discovered stockpiles of fake beauty and cosmetic products at the RIS Compound. /jpv