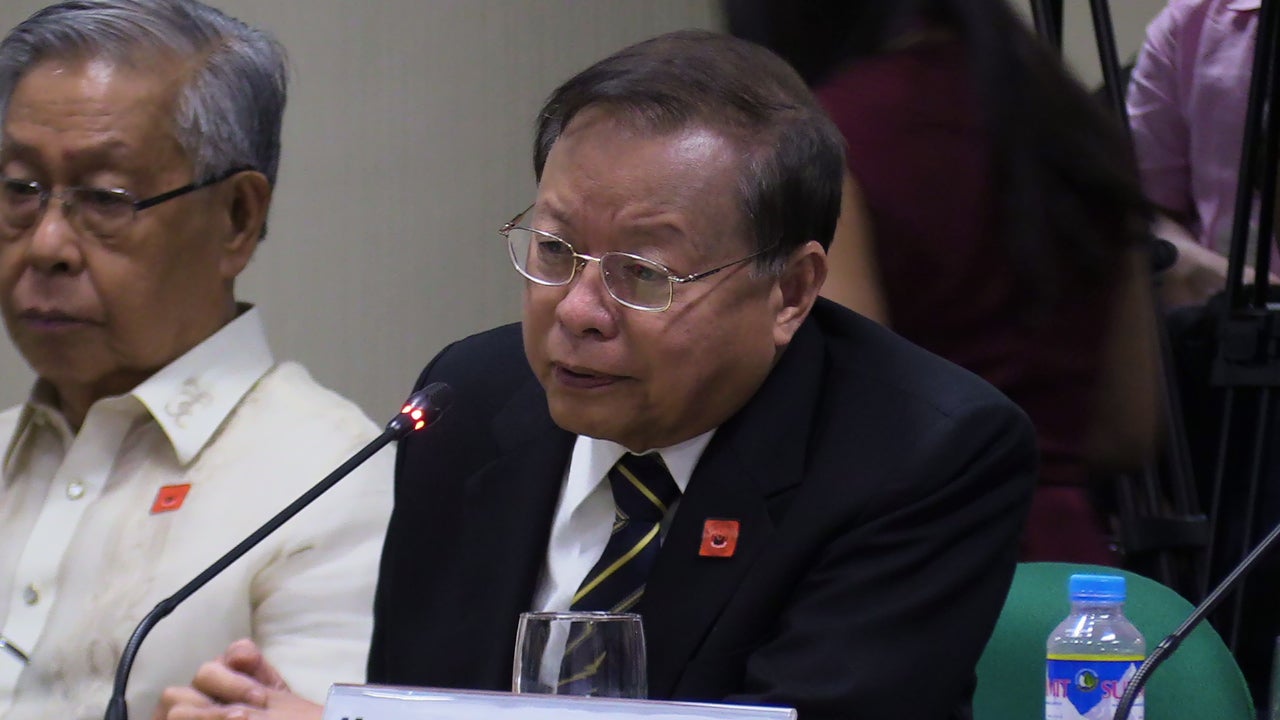 Former chief justice Reynato Puno assured on Thursday that the public’s fear of politicians advancing their political interests through Charter change (Cha-cha) would be addressed as the consultative body tasked to review the Constitution drafts its own version.

Puno, head of the committee, allayed the worries of some sectors that the proposed Charter would contain provisions that would allow some lawmakers to advance their personal agenda.

“At this point, these are all speculations. We still have to discuss the design, the particular provisions of the Constitution,” Puno told reporters after the pre-oath-taking meet of the panel tasked to review and revise the 1987 Constitution.

“And I’m sure that at the end of the day, we shall be able to address all these expressions of fear,” he added.

Former Bayan Muna Rep. Neri Colmenares has warned the public that the pending measures at the House of Representatives aiming to amend the Constitution would grant “centralized powers” to President Rodrigo Duterte through federalism.

He said that section 6 of the Resolution of Both Houses No. 8 would grant legislative powers to the President.

Colmenares also warned that the other versions of Cha-cha would abolish the office of the vice-president and even grant huge tax exemptions to lawmakers and other government officials.

Puno said that the consultative body, which works under a six-month timeline, would “address those fears” as they review and revise the Constitution.

The body, created in December 2016, is tasked to “study, conduct consultations, and review the provisions of the 1987 Constitution.” Its findings are purely recommendatory and it is up to Congress, sitting as constituent assembly, if it would adopt the committee’s proposed form of government.

The former top magistrate said that he would rather prefer the committee to be an entirely separate and independent from Congress and come up first with a proposed new Constitution before they engage Congress leaders.

Former Sen. Aquilino “Nene” Pimentel Jr., for his part, said that the people should participate in the process to ensure that it would not be hijacked by some parties pushing for their own interests.

“We are a free country and therefore the freedom of speech and of the press must already be exercised by the people now,” Pimentel told reporters in a separate interview. /je