India disturbed by declaration of emergency in Maldives 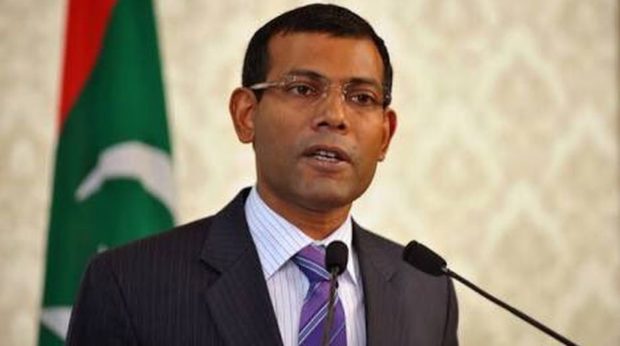 NEW DELHI – India on Tuesday said it was ‘disturbed’ by the declaration of emergency in the Maldives following the refusal of the government to abide by the ruling of the Supreme Court to release political prisoners and also by the suspension of the constitutional rights of the Maldivian people.

“The arrest of the Supreme Court Chief Justice and political figures are also reasons for concern. The government continues to carefully monitor the situation,” the External Affairs Ministry said.

The brief statement came as the Indian Ocean archipelago descended into chaos following the arrests of the serving Chief Justice and former President M A Gayoom.

It is understood that Prime Minister Narendra Modi had been briefed by National Security Advisor Ajit Doval and Foreign Secretary Vijay Gokhale on the developments in the Maldives.

Senior officials in the PMO and the External Affairs Ministry held meetings on Tuesday to review the situation in the neighbouring country where the influence of China and Saudi Arabia has increased considerably in recent years much at the cost of India.

As of now, India does not seem to have too many options in the ongoing crisis directly or indirectly although there are many in the Maldivian Opposition who have been clamouring for decisive action by New Delhi in the tiny nation.

The island country has been put under emergency rule by President Abdulla Yameen, who suspended civil rights and arrested the top judiciary after an adverse decision by the apex court to release all political prisoners.

Meanwhile, former President Mohamed Nasheed, who was the first democratically elected leader of Maldives but was later sentenced under anti-terror laws, has urged India to directly intervene in his country. “On behalf of Maldivian people, we humbly request 1. India to send an envoy, backed by its military, to release judges & pol. detainees inc. Prez. Gayoom. We request a physical presence. 2. The US to stop all financial transactions of Maldives regime leaders going through US banks,” Nasheed tweeted.

He himself is one of the political prisoners whose release has been ordered by the Maldives Supreme Court. He is currently in exile in Sri Lanka.