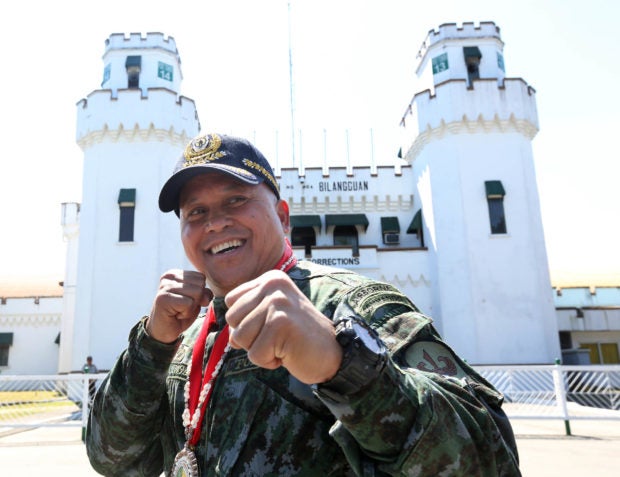 Voting 10-5, the SC dismissed all petitions arguing that there is no more need for a martial rule in the south.

The high tribunal, in its decision, believed that public safety required the extension, as shown by facts presented by the AFP (Armed Forces of the Philippines).

As he expressed elation over the decision, Dela Rosa said the PNP had received information that the recruitment of terror groups is still ongoing particularly in Lanao del Sur where its capital city Marawi was besieged by Islamic State-inspired Maute militants for five months.

Dela Rosa said more adjustments could be expected within the police force as President Duterte wanted them to be involved more aggressively in the government’s anti-terrorism and insurgency campaign.

More policemen will be deployed in areas under threats, including Davao, Caraga, Northern and Southern Mindanao regions, added the police chief./ac