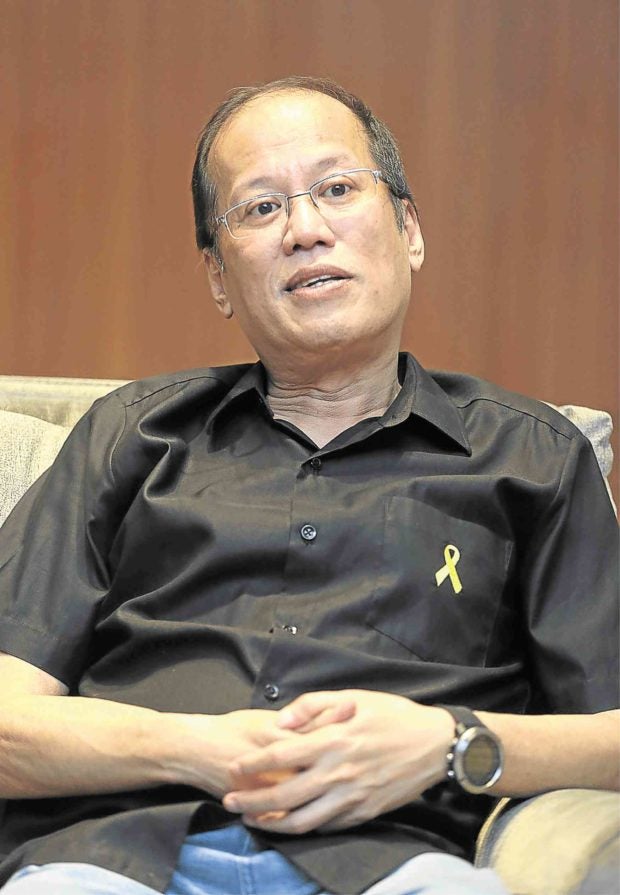 The Volunteers Against Crime and Corruption (VACC) accused former President Benigno Aquino III and others of election offenses when they launched the dengue immunization program as a political campaign platform shortly before the May 2016 polls.

In a complaint-affidavit, Dr. Francis Cruz, a former consultant for former Health Secretary Paulyn Ubial who serves as a witness for the VACC in its campaign against the Dengvaxia vaccine, claimed that Aquino and several others violated several provisions of the Omnibus Election Code.

The P3.5-billion immunization program using the Dengvaxia vaccine started as early as April 2016 in several regions in the country. It was stopped in November 2017 after Dengvaxia manufacturer Sanofi Pasteur said a study showed it could cause severe cases in patients who had no prior exposure to the mosquito-borne disease.

Cruz lodged his complaint-affidavit on Friday at the law department of the Commission on Elections (Comelec) in Intramuros, Manila.

“It behooves the law department to evaluate this joint complaint-affidavit and to file the formal charges against the respondents, as well as to order the conduct of preliminary investigation, coupled with the service of subpoena to the concerned individuals by the fastest means,” the complaint said.

The VACC accused the respondents of committing election offenses when they used public funds for an election campaign, which is prohibited by the Omnibus Election Code.

An election offense carries a penalty of one to six years of imprisonment, removal of the right to vote and disqualification from holding public office.

The VACC claimed that Aquino and the others allegedly violated prohibitions against the release, disbursement or expenditure of public funds within 45 days before a regular election is held.

“It appears that no exemption had been requested and was granted by the Comelec to Aquino, Abad, Garin and the other respondents,” Cruz said.

The VACC said that Aquino, Abad and Garin must be held liable after causing the disbursement of over P3.5 billion for the procurement of the Dengvaxia vaccine and the implementation of the school-based immunization program.

“The said humongous public funds were used for any election campaign or for any partisan political activity, as no less than Aquino, the leader of the Liberal Party, together with some DOH officials, took part during the launching of the Dengue Immunization Program of the DOH in order to further the candidacies of his party mates, especially those vying for the presidential, vice presidential and senatorial posts,” the complaint noted.

Cruz added that the other DOH officials must also face charges for their involvement in the immunization program.

“They are liable for being involved, directly or indirectly, in the first round of implementation of the dengue immunization program on April 4, 2016, or during the election ban,” he said.