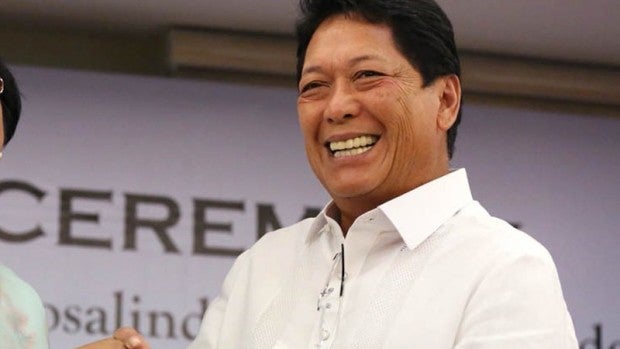 It was just another one of the President’s jokes. Labor Secretary Silvestre Bello III said President Duterte was just kidding when he backed the idea of Bello seeking a Senate seat.

At an indigenous peoples leaders’ summit in Davao City on Thursday, Mr. Duterte praised Bello, who he had known since they were students.

“He will run for a senatorial position. He’s a good guy. He’s my dorm mate. We’re just poor,” the President said. It was the second time Mr. Duterte brought up the idea of Bello joining the legislature.

During an event in Pampanga in December, he addressed his labor secretary as “Senator Bello.” But Bello on Friday distanced himself from the idea of becoming a lawmaker.

“The President is joking,” he said in a text message.  —LEILA B. SALAVERRIA