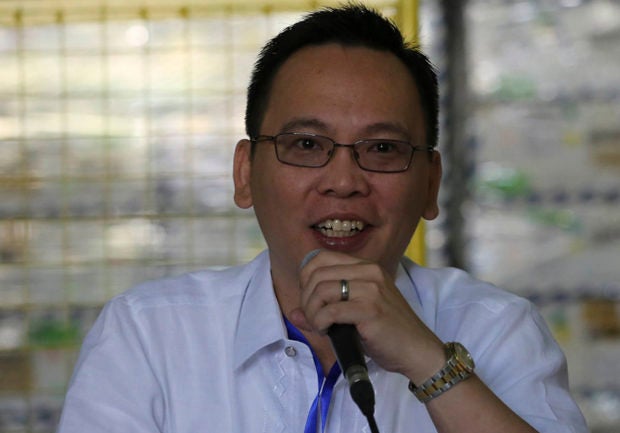 The Commission on Elections (Comelec) needs six months to prepare for a manual plebiscite for Charter change, which will be way beyond the May target date of House leaders so that it can be simultaneously held with the barangay and the Sangguniang Kabataan elections.

Speaking to reporters in the Senate, outgoing acting Comelec Chair Christian Robert Lim said the preparation for a plebiscite would take six months because it would include public bidding, which takes two to three months.

“If Congress gives us an exemption for public bidding, maybe we can do it in three to four months,” Lim said.

Lim also said the Comelec had no budget for a Charter change plebiscite.

Sen. Francis Escudero, cochair of a joint oversight committee on the automated election system, told reporters that the Comelec had no budget for a plebiscite in 2018 unless Congress passed a supplemental budget.

“For now, I don’t see that possibility (of a plebiscite). Whatever the noise or exchanges of views in the media by different officials (on Charter change plebiscite), Comelec has no budget for this year,” Escudero said.