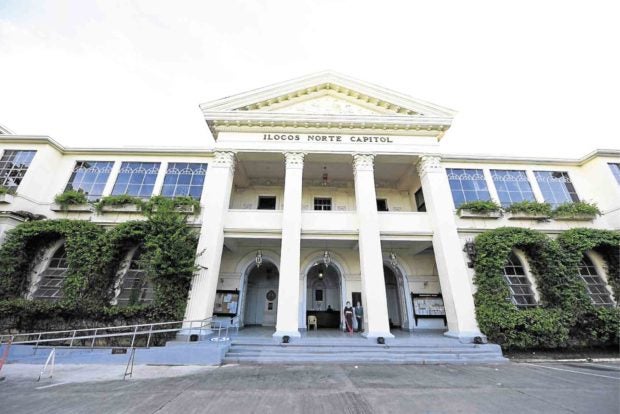 A trip to the provinces of Ilocos Norte and Ilocos Sur gives visitors a taste of history and culture, especially in the cities of Laoag—PHOTOS BY EV ESPIRITU AND EDWIN BACASMAS

VIGAN CITY—Two hundred years of separation may have given the country two distinct blends of the Ilokano, as two Ilocos provinces celebrate their bicentennial on Friday.

Ilocos Sur has become a cultural hub because of Vigan City, inscribed as a World Heritage Site by the United Nations Educational, Cultural and Scientific Organization and La Asuncion de la Nuestra Señora Church in Sta. Maria town, one of the surviving baroque churches built two centuries ago.

The province will unveil a bicentennial monument on the sidelines of its Ylocos Kannawidan Festival, to which residents invited all natives for a grand reunion, including exiled Communist Party of the Philippines founding chair, Jose Maria Sison, who is from Cabugao town.

Ilocos Sur also prides itself as the province that has produced an Ilokano President, Elpidio Quirino, who served from 1948 to 1953.

Nearby Ilocos Norte province will kick off its historic celebration with evening street dances and parades.

The province wants to be known as a producer of world-class talents, a trailblazer in clean and renewable energy and as the birthplace of the other—and arguably more popular—Ilokano President, Ferdinand Marcos.

The Tan-ok ni Ilokano Festival of Festivals, to be staged at President Ferdinand E. Marcos Sports Stadium in Laoag City on Friday night, will include performances depicting communal faith and religious festivals, the province’s colonization and subsequent revolts, traditions like courtship and local folklore, which shaped the Ilokano.

But while the two provinces celebrate their differences, their programs also summon back the characteristics they all share as Ilokano, according to Jayson Antonio, a historian from Piddig town in Ilocos Norte. 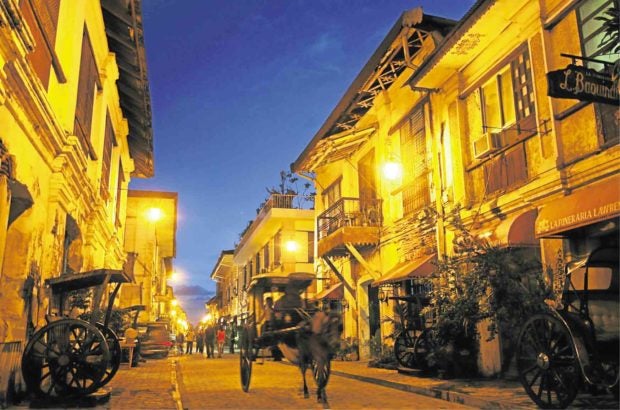 “All Ilokano know their historical roots—that once, this land was inhabited by courageous people who were ready to give their lives for a noble cause. The Ilokano are brave and ready to conquer all obstacles in life,” Antonio said.

For generations, Ilokano have endured the label “kuripot” (stingy), which actually describes their hardworking nature and ability to go the extra mile, even beyond the borders of the vast Ilocos lands and seas to ensure a good future for their children, Antonio said.

The so-called “sakada,” or “Hawayano,” were considered the first migrant workers and many of those comprising the original group were Ilokano recruited at the start of the 20th century to work in vast Hawaiian sugarcane plantations.

A series of uprisings in 1807, 1810, 1812 and 1816 by Ilokano inhabitants against the Spanish colonial government’s monopolies in tobacco, “basi” (sugarcane wine) and vinegar prompted Spain to divide the original Provincia de Ilocos (which spanned not just Ilocos Norte and Ilocos Sur but also Abra and La Union provinces).

Ilocos Norte and Ilocos Sur were formed through a Spanish royal decree on Feb. 2, 1818.