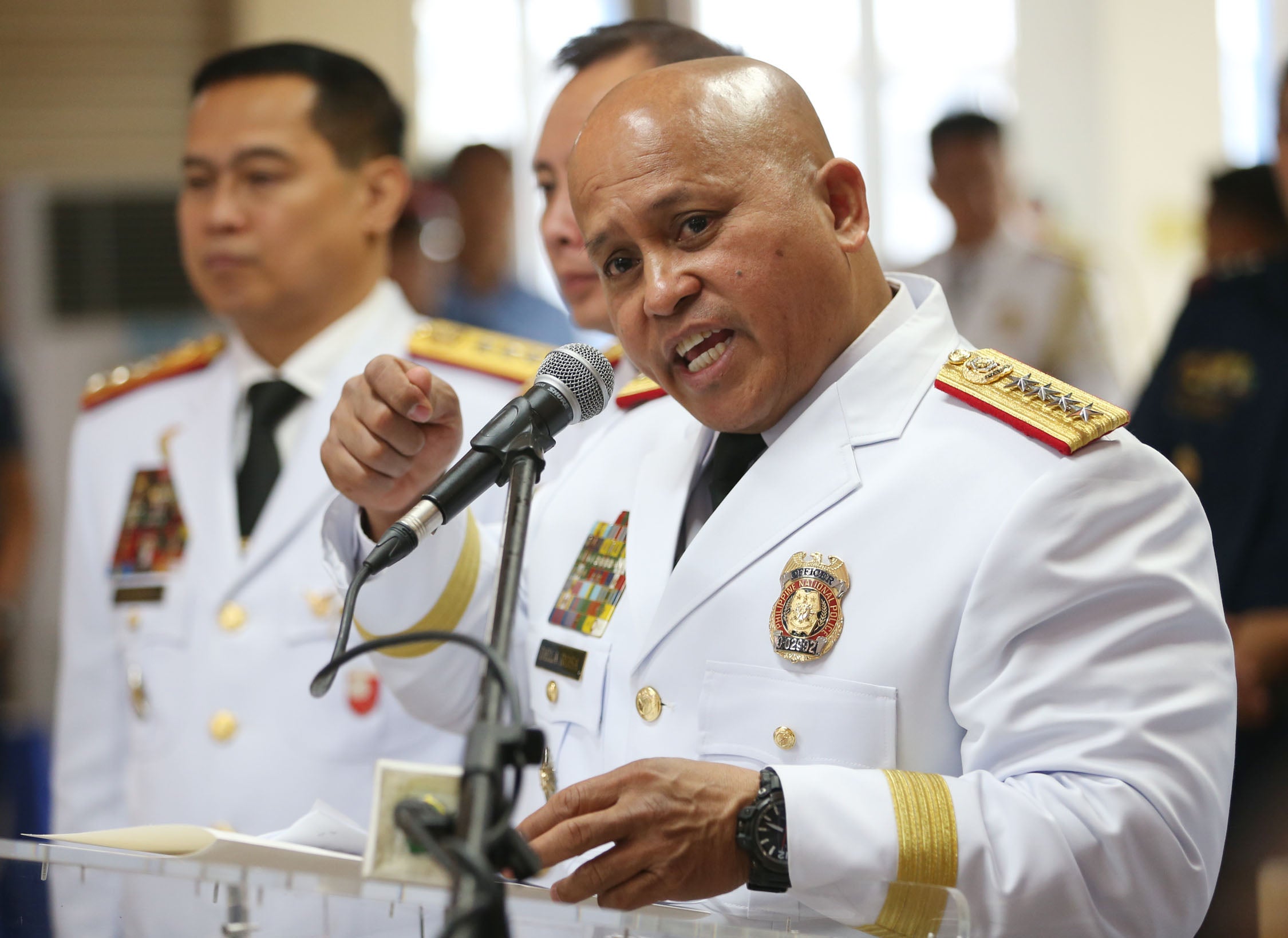 Philippine National Police (PNP) Director General Ronald “Bato” Dela Rosa defended on Thursday the decision to prioritize the purchase of around P26 million worth of bomb-sniffing dogs over the procurement of body-worn cameras for their anti-illegal drugs operations.

In a press conference, Dela Rosa stressed the importance of the 48 K9 units they procured, which costs P545,000 each, in light of the recent remark of Senate President Pro Tempore Ralph Recto against the PNP’s move.

“With the 2017 budget, hindi talaga ‘yun naisama, pero sa 2018 meron na, nakasama (they weren’t invluded in the 2017 budget, but they’re already included in the 2018 budget). You are questioning us now, imbes na body-worn, aso priority namin (why instead of the body cameras, the dogs are our priority). The answer is very simple. Can you prevent an IED or bomb from exploding using a body worn camera? But you can prevent it with a dog,” he said.

The PNP chief also chided their critics for questioning their decision.

(Everyone has his own priorities, maybe for the critics, their priority is the body camera, so they will find a hole in our operations.)

(But for us, our priority is the K9 because of the threat of ISIS and terrorists, many lives can be lost. Our airports could be in trouble if we don’t have bomb-sniffing dogs.)

Last Tuesday, Recto urged PNP to expedite its procurement of body cameras. He said Congress had allotted P334 million in the 2018 national budget for the new body cameras to be worn by police officers amid the resumption of PNP’s “Oplan Tokhang” (knock and plead).

“Body cams should be part of tokhang’s reinvention. Nothing conveys good intentions better than an equipment that will record one’s best behavior,” Recto said.

“Camp Crame should expedite their procurement and check other items in the PNP equipment shopping list, which this year’s General Appropriations Act has already funded,” he added.

According to Dela Rosa, the said K9 units have a life span of 15 years and its cost includes the cost of the dogs and its handlers’ training. He added that these units would be distributed among the country’s regions.