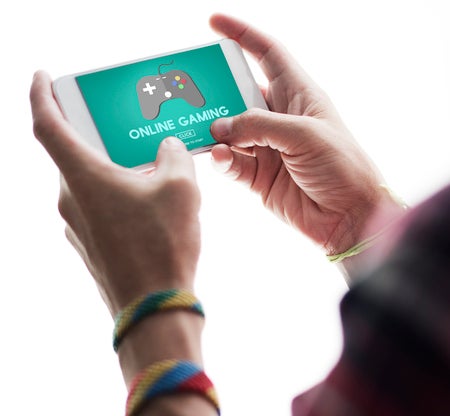 A 10-year-old boy from China unknowingly spent 150,000 yuan (around P1.2 million) when he used funds for his leukemia treatment for online game subscriptions.

The Beijing Evening News reports that the boy’s mother discovered her account had been drained when she was about to pay a Beijing hospital and only 9,000 yuan (around P73,000) was left in her account.

She had police investigate the transactions after seeing 8,000 yuan deducted from her account six times in January. She and her husband are both farmers from Guangzhou and have spent 500,000 yuan to cure their son who was diagnosed with leukemia in May 2017. Relatives and charity groups donated to the family as they could not afford to hospitalize their son. The family lives in a 10-square-meter Beijing apartment.

Police found the money reached a WeChat account called “King of Glory,” which seems to be named after a popular game in China—and belonged to her son.

The boy said he observed his mother transferring money via the WeChat account, but was unaware that the cash was being exchanged in those transactions. He transferred the money that was saved for him to his mobile phone account and paid for online games, including subscriptions to a number of tech companies.

“It’s all my fault,” said the mother. “I hope society will give this ignorant child another chance.”

Tencent is China’s largest social network and gaming company and is the firm behind WeChat. After learning of the family’s dilemma, it promised to return the 50,000 yuan transferred through its platform. Individuals and companies have also assisted them, allowing the mother to recover two-thirds of the misspent money.  Niña V. Guno /ra