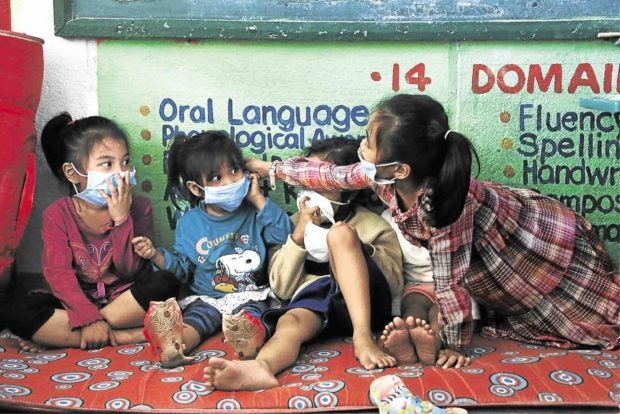 A Bicolano construction magnate on Monday offered 41-hectares of prime land in Legazpi City as a temporary evacuation site for thousands of Albay residents fleeing the 9-kilometer danger zone around Mayon Volcano.

He is allowing use of his property free of charge.

According to SCFI, the 41-hectare estate along Legazpi Boulevard can comfortably accommodate more than 50,000 families.

The foundation is teaming up with the Red Cross to acquire tents, while Legazpi City Mayor Noel Rosal and Albay Gov. Al Francis Bichara have committed to provide GI sheets and tarpaulins.

Coordination is also ongoing with DSWD for the provision of construction materials and relief goods like rice, noodles, canned goods and hygiene kits. The foundation is also preparing a daily feeding program for the evacuees.

“We thank SCFI and Mr. Co for his generosity in lending his property that will benefit close to 16,000 evacuees from Legazpi City alone,” Rosal said. He appealed to other private individuals or groups in Albay to help ensure the welfare of students and relocated families.

The transfer to a new evacuation site will help ease the cramped and unsanitary living conditions of evacuees who are temporarily housed in various public schools around Albay.

By decongesting public schools, the foundation and local officials said regular classes could immediately resume in areas outside of the danger zone.

“The education of our youth is of paramount importance. Despite the threat of an impending calamity, classes and the learning of our students beyond the 9-kilometer danger zone shouldn’t be interrupted or compromised,” he said.

Aside from offering the temporary evacuation site, SCFI has other initiatives to help Albay residents affected by Mayon’s volcanic activity that began on Jan. 13.

The foundation’s programs include daily feeding programs in Barangay Mabinit in Legazpi and eight other evacuation centers in two cities and three municipalities of Albay.

SCFI is an affiliate of Sunwest Group Holding Company, Inc. It is a member of the League of Corporate Foundations, accredited by the DSWD since 2013 and has a license to operate from the DSWD in the Bicol Region (Region 5) since 2009./au /atm