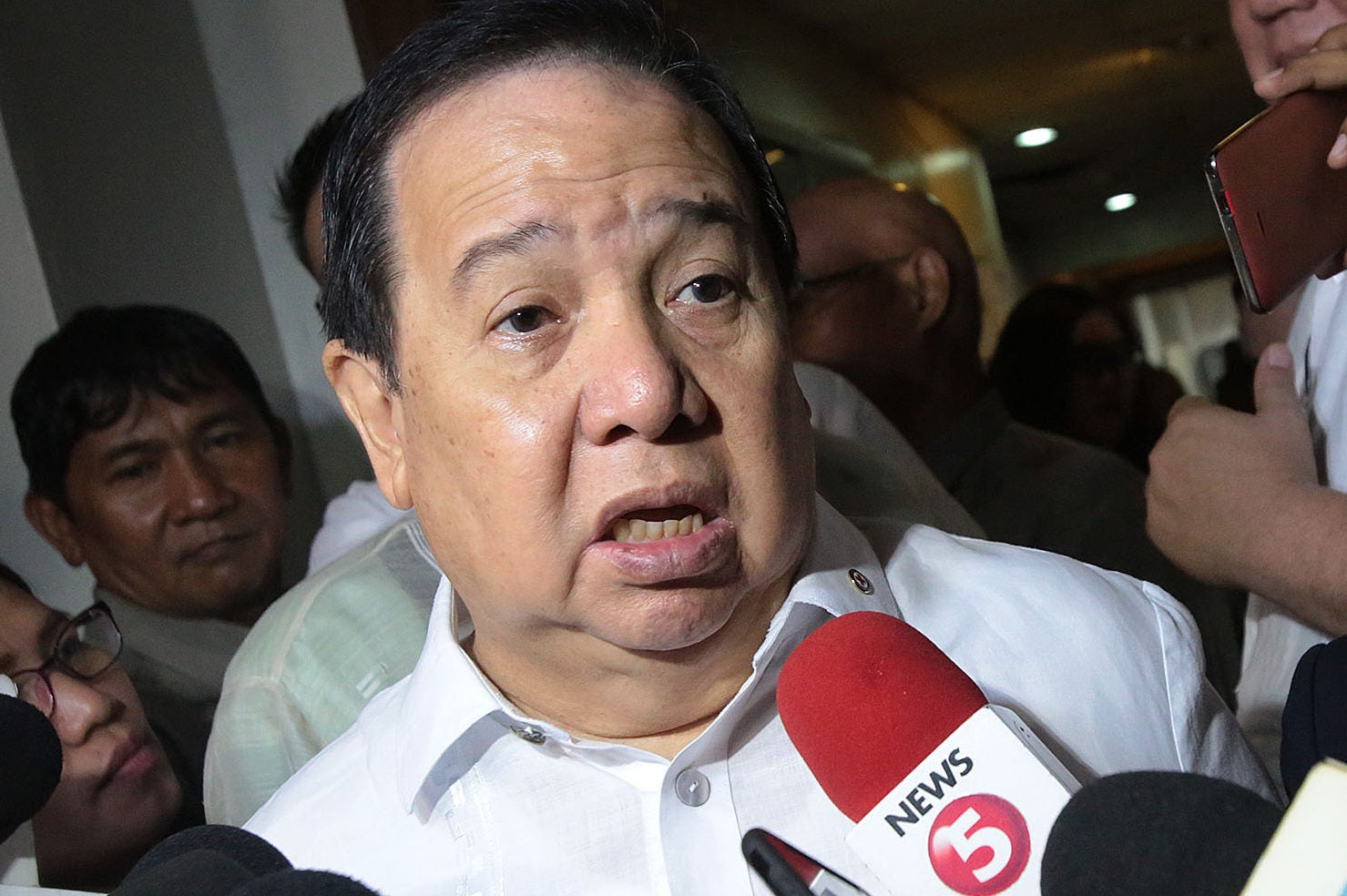 The Senate blue ribbon committee is set to decide on Monday the fate of former Customs Chief Nicanor Faeldon who has repeatedly refused to appear before the panel’s investigation into the smuggling of the P6.4 billion worth of shabu in May.

Senator Richard Gordon, who chairs the powerful committee, said that if Faeldon maintains his defiance, the Senate could decide to order his detention at the Pasay City jail.

(It could happen even though I don’t want it. For me, if he faces us and tells what he knows, I would let him go.)

(That’s what we talked about, we have to protect the Senate. Can you image if I summoned someone and he doesn’t want to attend, then we won’t find out anything about the drugs. They don’t want to face us because they’re scared.)

When asked if this is the committee’s ultimatum to Faeldon, Gordon said: “I don’t threaten, I just do it.”

Last Friday, the committee issued another subpoena against Faeldon, but his lawyer Jose Diño said he might maintain his “right to his personal dignity, specifically his right not to be browbeaten (again) with hopelessly un-provable and garbage allegations.”

Faeldon is still detained at the Senate facility after he was cited in contempt for refusing to attend the Senate hearings.

But President Rodrigo Duterte had recently appointed him as deputy administrator of the Office of Civil Defense (OCD) under the Department of National Defense (DND).

The said Senate committee inquiry is also investigating the systemic corruption and “tara system” inside the Bureau of Customs (BOC). /je