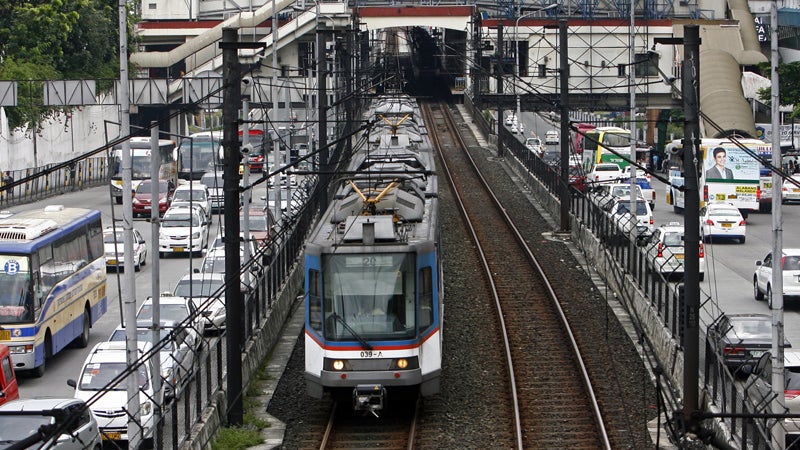 Fixing the congested Metro Rail Transit (MRT) would not be easy as the transit line was “raped” and “abused” by its previous maintenance service provider, according to Transportation Secretary Arthur Tugade.

The Transportation chief made the remarks on Thursday, a day after only seven trains were left to service thousands of passengers in all 13 MRT stations.

(The MRT-3 wasn’t just abused. It was raped. That’s why now, we are doing everything we can to give it new life and hope.)

(BURI didn’t make a suitable inventory of spare parts which is why we have less than the number needed for the MRT.)

From 2016 to 2017, Tugade said that BURI only managed to refurbish three MRT train coaches instead of all the transit line’s 43 train coaches.

Last October, BURI was issued a notice of termination for failing to “ensure the availability of contractually obligated number of trains, and more importantly, to put in operation reliable and efficient trains.”

Tugade assured the public that the Department of Transportation has already started procuring the necessary spare parts to ensure that the MRT trains are in working order.

The Transportation chief said the newly-procured spare parts would arrive in February.

(With the help of these, we can surely increase the number of operational trains every day and reduce the instances of glitches while in transport.)

(This isn’t a simple problem, but we will make a way. These are not just words. Most definitely, these aren’t lies.) /je