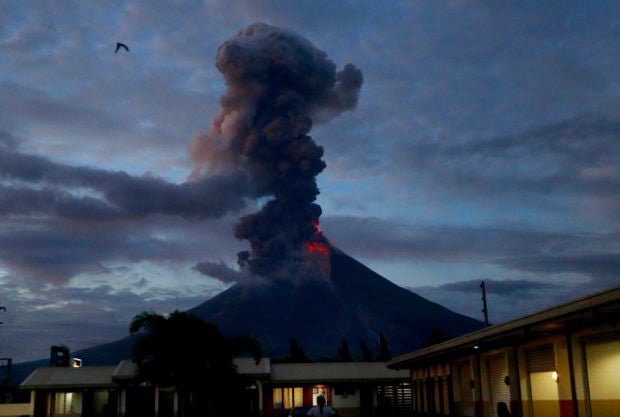 Phivolcs was not able to measure the height of lava fountaining due to thick clouds, but said that the episode lasted for 58 minutes.

On Wednesday, Phivolcs recorded a total of six events of lava fountaining at Mayon.  /kga