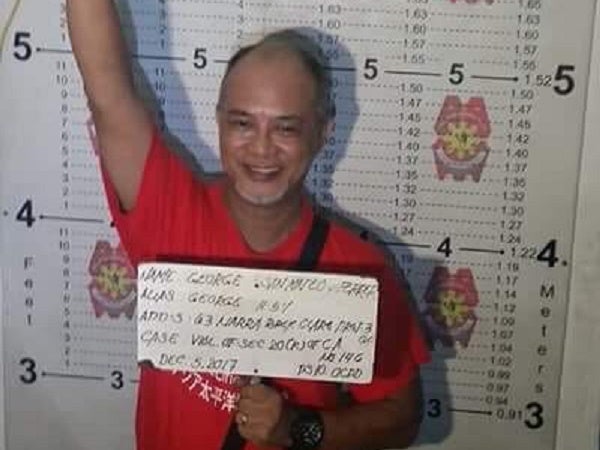 Pinagkaisang Samahan ng mga Tsuper at Opereytor Nationwide (Piston) national president George San Mateo refused to enter a plea before a Quezon City court on the case filed against him by the Land Transportation Franchising and Regulatory Board (LTFRB) over a jeepney strike he organized last year.

San Mateo’s refusal prompted Judge Don Ace Mariano Alagar of the QC Metropolitan Trial Court Branch 43 to enter a plea of not guilty on his behalf during his arraignment on Wednesday.

San Mateo was charged with violating the Public Service Act for leading a transport strike in February 2017 against the jeepney modernization program.

In December, tension rose at the steps of the QC Hall of Justice when police arrested San Mateo just as he was about to complete paper work for his bail bond.

He was escorted by the officers to the court, which ordered his release later that day.

Piston has assailed the modernization program as a “front” for big corporate interests that will be selling electric-powered and Euro-4 compliant vehicles to operators who need to comply.

The pretrial conference for the case was set for March 21. After the arraignment, San Mateo joined about 100 Piston members in another protest-march at the LTFRB main office in Quezon City. —JHESSET O. ENANO