SC orders gov’t to respond in petitions vs TRAIN Law 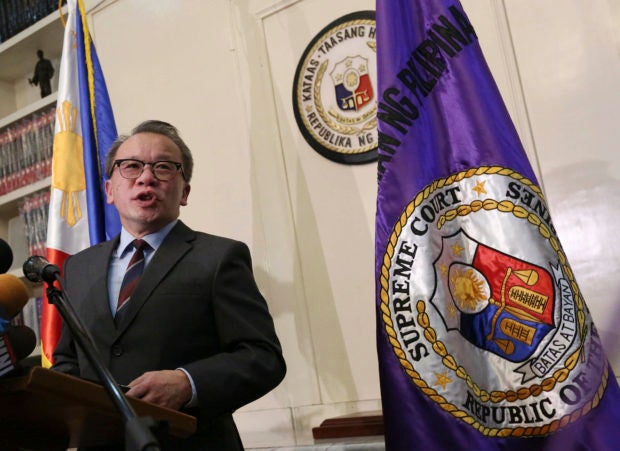 The Supreme Court (SC) has ordered the government to comment on the petition seeking to nullify the Tax Reform for Acceleration and Inclusion Law (TRAIN Law).

At a press conference Tuesday, the high court’s information chief, Atty. Theodore Te, said the respondents have been given 10 days to submit their comment on the consolidated petitions.

Two petitions have been filed against TRAIN Law, which have been consolidated by the high court.

The second petition, on the other hand, was filed by advocacy group Laban Konsyumer Inc.

In both petitions, both groups said that the TRAIN Law was procedurally infirm, or weak, after it was passed by Congress during a session that lacked the quorum.

The Laban Konsyumer Inc. also said that the TRAIN Law imposes a heavy burden to the public as it pointed that the increase in the prices of petroleum products will have a domino effect to the cost of transportation and prices of goods.