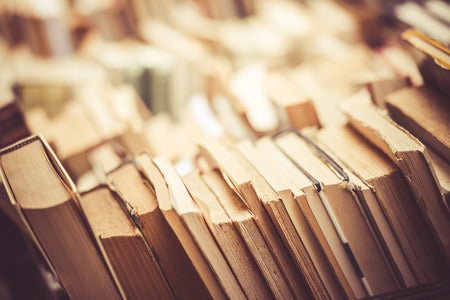 Several rare books worth several thousands of English pounds have been stolen by thieves in Thetford, Norfolk, England.

Norfolk police said the robbery happened on the night of Jan. 8 or the morning of Jan. 9 at the SN Books warehouse. “These books are very rare and in some cases unique and not the sort of thing you see every day,” police constable Gideon Weigelt-Holmes said.

Other books that had been taken by thieves included “A Brief History of Time” by English physicist Stephen Hawking, which had his thumbprint signature; and a set of the first four editions of “Winnie the Pooh” books customized in a black box and worth £5,000 (almost P353,000).

“They spent 26 minutes in the building committing the burglary but only took a very small amount of books,” SN Books warehouse manager Josh Laffar told Mashable.  “They therefore knew what to take but didn’t know where it was.”

“I am urging people, especially book dealers or those working in specialist book shops, to be vigilant in case they are offered for sale,” Gideon said. No suspect has been identified so far by the police.  Katrina Hallare /ra