Soldiers get unlimited free rides at LRT-2 ’til Dec. 2018 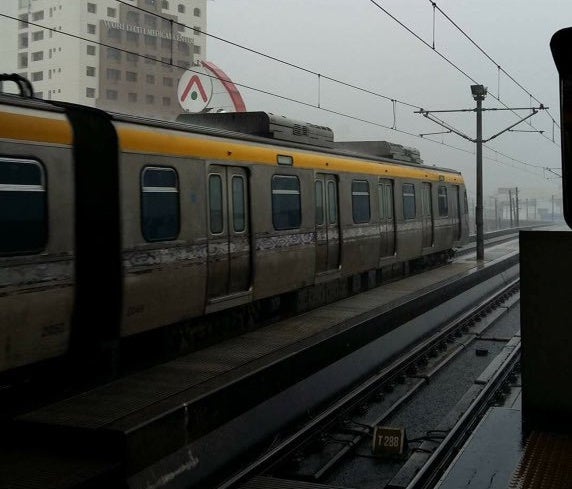 Uniformed personnel of the Armed Forces of the Philippines (AFP) are now entitled to free rides at the Light Rail Transit Line 2 (LRT-2), as a gesture of gratitude for the heroism of government troops in the Marawi City siege.

In a phone interview, Light Rail Transit Authority (LRTA) public relations head Lyn Paragas-Janeo told INQUIRER.net on Friday that they have signed a memorandum of agreement with the AFP in December 2017 to provide free train rides to soldiers.

The memorandum, which took effect this January and would last until end of December 2018, was forged between the LRTA and AFP following the liberation of the war-torn Marawi City to recognize and honor the military’s dedication to protect the nation, Janeo said.

Janeo said that soldiers only need to show their identification cards to the teller at the ticket booth or any personnel at the train station to avail of the free rides.

The free LRT-2 ride for soldiers is a boost for their morale, the AFP chief said Friday.

“We are very thankful to the LRT Authority for their show of support to our troops in performing their duties. This is a big help to our soldiers. This certainly boosts the morale of our troops and gives us more reasons to perform better in our mandate of serving the people and protecting the state,” said AFP chief Gen. Rey Leonardo Guerrero.

“The MOA stipulates that all active military personnel are entitled to ride the LRT-2 (Santolan-Recto) free of charge upon showing their AFP identification cards,” the AFP said in a statement.

Islamic State-inspired Maute group attacked Marawi City and engaged government troops in a five-month battle in a failed attempt to establish a caliphate there.   With a report from Frances G. Mangosing         /kga