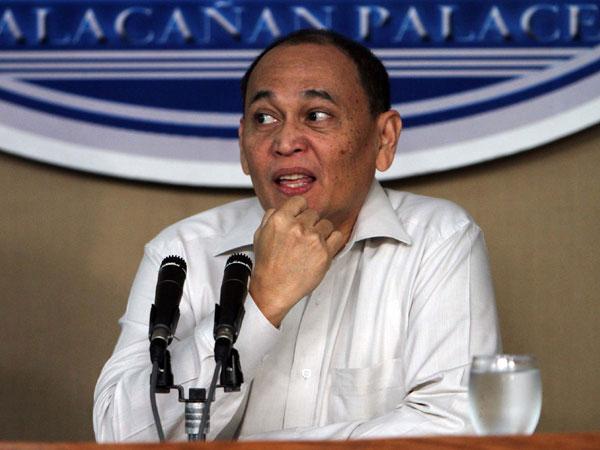 The Sandiganbayan has ordered the arrest of former Budget Undersecretary Mario Relampagos for failing to return from his trip to the United States within the period allowed by the court.

The Sandiganbayan’s Seventh Division also ordered the Department of Foreign Affairs (DFA) to immediately cancel the passport of Relampagos.

The court, likewise, directed the state prosecutors to initiate extradition proceedings against Relampagos, who is one of the officials named as coaccused in several pork barrel scam cases.

Meanwhile, Relampagos’s lawyers, Godofredo de Guzman, Arnold Caga and Christopher John Lao, were ordered to explain why they should not be cited in contempt for failure to comply with their affidavit of undertaking, which they executed to allow their clients to travel abroad.