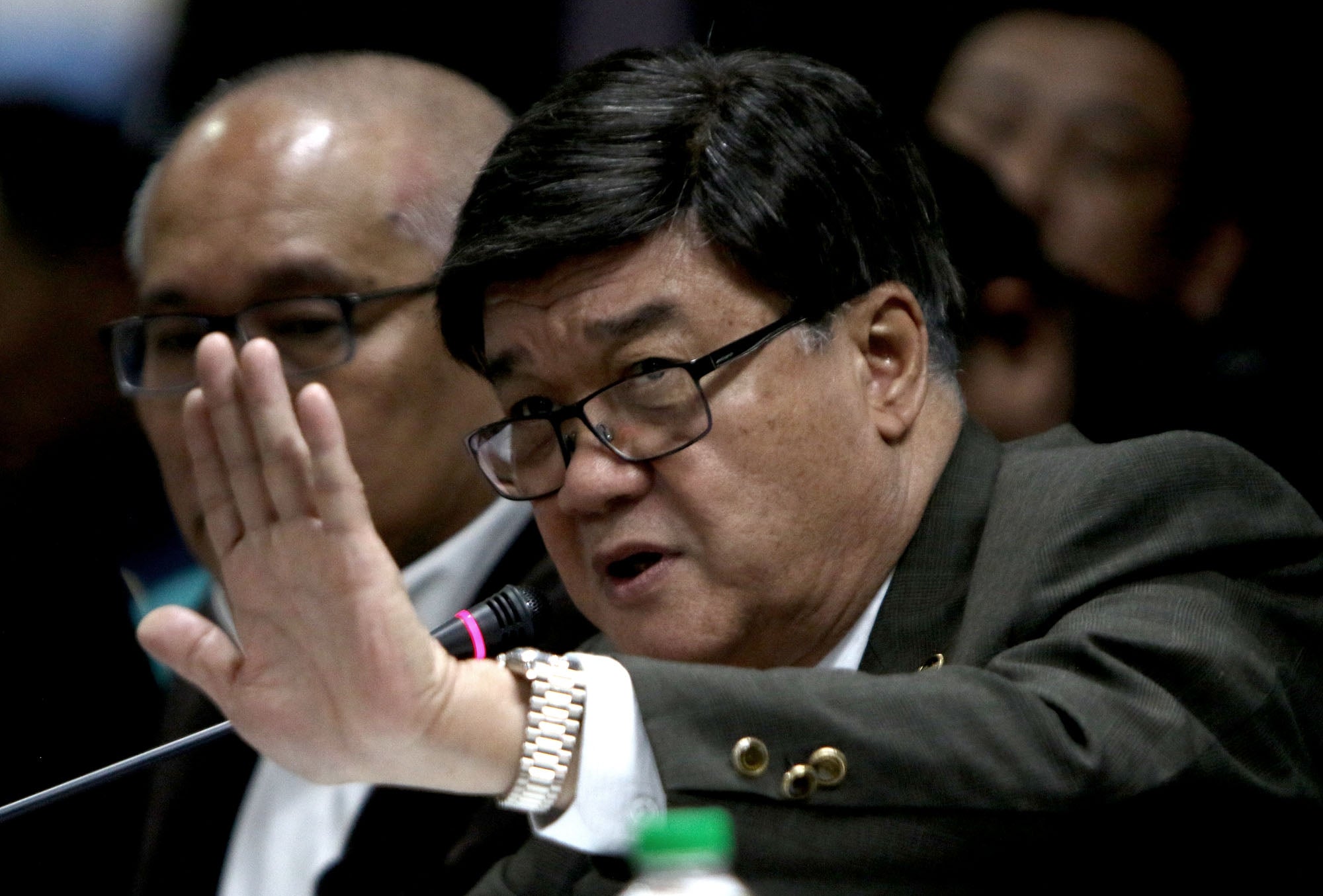 Justice Secretary Vitaliano Aguirre II on Wednesday said he will ask the National Bureau of Investigation (NBI) to assist them in looking for other possible violations committed by online media group Rappler.

“Whether any law has been violated, it will not be limited to administrative law, Anti-Dummy law but we are going to see if there are other laws violated by anybody in connection with this decision of SEC [Securities and Exchange Commission] in cancellation of registration of Rappler,” Aguirre told reporters.

The Office of the Solicitor General through Calida, on December 2016, asked the SEC to investigate Rappler and Rappler Holdings Corporation for possible violation of the constitutional provision on foreign ownership.

This week, the SEC already issued its ruling revoking Rappler’s Certificate of Incorporation.

“This decision demonstrates that even influential media outfits cannot skirt the restrictions set forth in the Constitution,” Solicitor General Jose Calida said in a statement.

Aguirre pointed out that the Constitution is absolute in saying that ownership and management of mass media is limited to citizens of the Philippines.