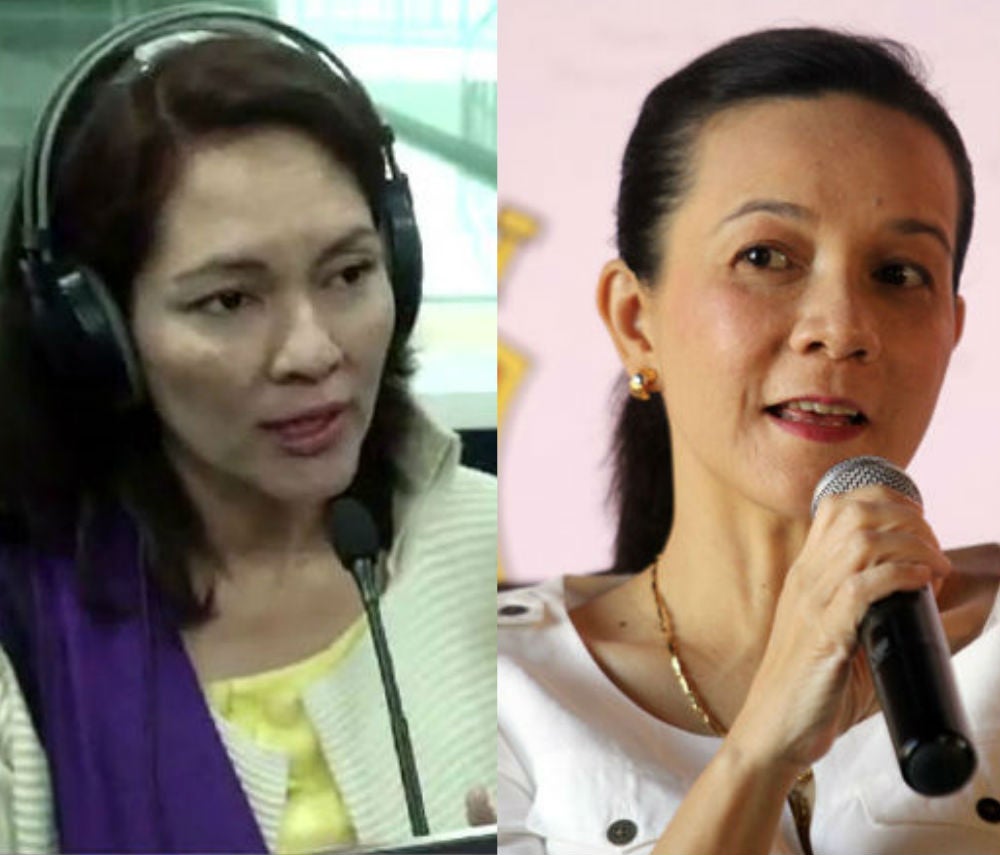 Senators Grace Poe and Risa Hontiveros are newest members of the powerful Commission on Appointments (CA).

On Senate Majority Leader Vicente “Tito” Sotto III’s motion, Poe was elected on Tuesday as a member of the Commission effective February 1, 2018.

Sotto said Poe would take his place in the CA while he would be part of the Senate Electoral Tribunal (SET).

Explaining the composition of the CA after the session, Sotto said the election of a 12-man Senate contingent could either be by party affiliation or by majority or minority membership.

This time, he said, nine seats were allotted to the majority bloc and three to the minority. Each member of political party, he said, is entitled to a half-seat of the CA.

And since the Nationalist People’s Coalition (NPC) has three members including him, Senators Loren Legarda and Sherwin Gatchalian, the party was entitled to one and half-seats.

Sotto said the party, however, was able to get two seats —for him and Legarda —as they counted Poe as part of NPC. He said NPC considered Poe as a guest candidate when she ran in the 2016 presidential race.

Like Poe, Sotto said Hontiveros was also elected as a CA member. She would take the place of Minority Leader Franklin Drilon also effective next month.

Aside from Poe and Hontiveros, Sotto said Gatchalian would also be elected to take Legarda’s seat in the CA. /je