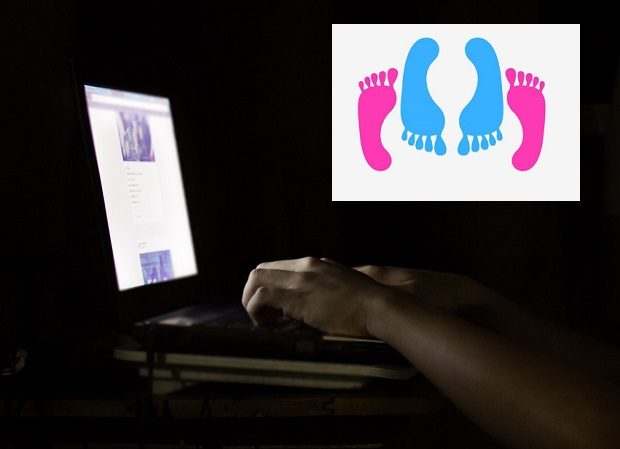 STOCKHOLM, Sweden — More than 1,000 youths in Denmark are to be charged with spreading sex videos of two 15-year-olds through Facebook, Danish police said on Monday, in the nation’s largest case of its kind.

Facebook had received reports of two videos and an explicit photo from 2015 being spread on its instant messaging service, showing a boy and a girl having consensual sex. The company later informed US authorities.

The material was spread on Facebook from 2015 until the autumn of 2017.

The case, which reached Denmark via the European Union’s law enforcement agency Europol, involves around 800 boys and 200 girls, most of them between the ages of 15 and 20.

The police are in the process of charging them.

“This is a very large and complex case, which has taken a long time to investigate, especially because of the large number (of people) being charged,” police investigator Lau Thygesen from the northern Danish region of Nordsjaelland said in a statement.

Although the age of consent in Denmark is 15, Danish law stipulates that distributing sexual material involving people under the age of 18 constitutes distribution of child pornography, which has a maximum six-year prison sentence.

If found guilty, the suspects will likely receive a fine or a 20-day suspended sentence, both of which would give them a criminal record lasting up to 10 years, police said.

This could hinder the offenders from a future career within social work or from working with children.

“We take this case very seriously as it has serious consequences for those involved when this kind of material is spread,” Thygesen added.

In neighboring Sweden, three men were accused of gang raping a woman and livestreaming the attack on Facebook last year. /cbb