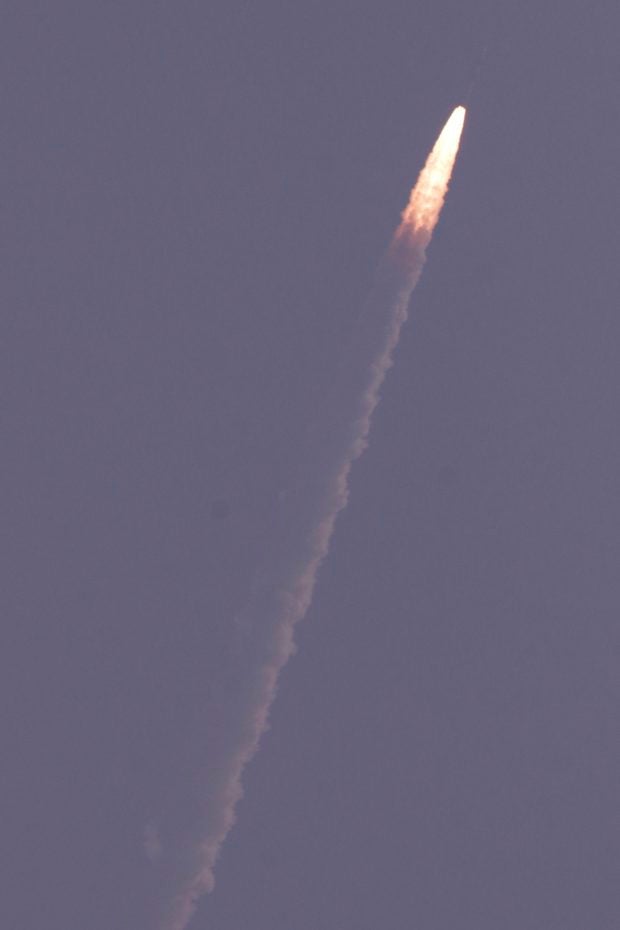 NEW DELHI — India launched a rocket carrying dozens of satellites from India and six other countries from its island space center on Friday.

A. S. Kiran Kumar, chairman of the Indian Space Research Organization, said the satellites successfully reached orbit after the polar satellite launch vehicle took off from Sriharikota, an island off Andhra Pradesh state in the country’s southeast.

According to the New Delhi Television news channel, the lift-off was postponed by a minute because of fear of collision with space debris.

The last launch of India’s first privately built satellite failed in August because of a heat shield problem.

Friday’s launch is the latest in a string of successes for the Indian space agency. Last June, India launched its heaviest rocket and hopes to eventually be able to carry astronauts into space – a feat only the US, Russia, and China have achieved.

In 2013, India launched a space probe that has been orbiting Mars since September 2014. /kga