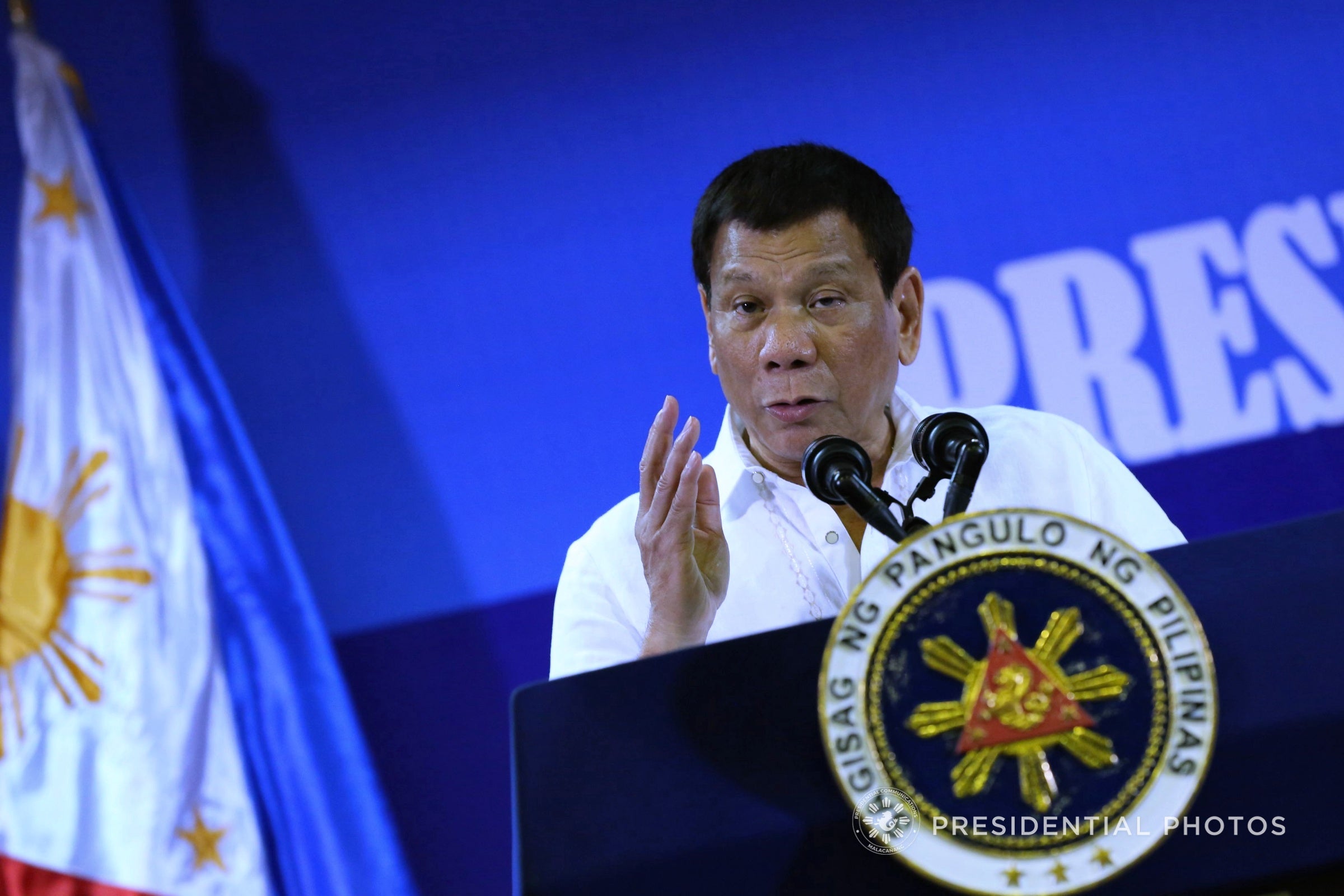 President Rodrigo Duterte has ordered the suspension of several logging concessions in the Zamboanga Peninsula after it was reported that the logging activities triggered massive flooding in the area.

“The President also ordered several logging concessions in Zamboanga Peninsula to be suspended. This after he was apprised of concerns of indigenous populations that they have been displaced by logging operations of some companies,” Roque said in a Palace briefing.

“And also observed that it is widespread logging that is responsible for the flashfloods that Mindanao experienced only this month of December with two typhoons,” he added.

Several areas in Zambaonga experienced flashfloods during the holiday season after the height of typhoon “Vinta” last December.

Agriculture Secretary Emmanuel Piñol had earlier said he would recommend to Duterte to stop the alleged logging operations of the Consunji family in the Zamboanga Peninsula.

In a Facebook post, Agriculture Secretary Piñol said Duterte watched a 5-minute video of the deforested portion of the Zamboanga mountain range. /je