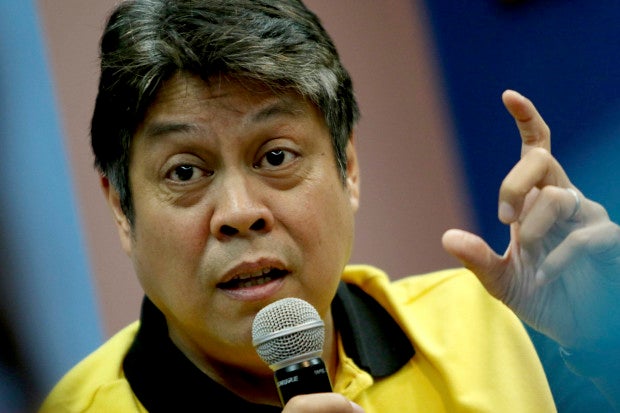 Pangilinan expressed solidarity with millions of devotees who flocked in Manila to join the annual Traslacion in celebration of the Feast of the Black Nazarene.

“The Black Nazarene elicits the most passionate devotion because while His image bears suffering, it is not passive. While He bears the cross, He exudes strength,” the Senator said in a statement.

According to Pangilinan, Filipinos had let their faith guide them throughout the country’s “painful history” and will continue to do so as they face “injustice, inequality, and disregard of our rights.”

“We suffer, we become strong. We sacrifice, we overcome,” he said.

“Let this spirit of solidarity, exemplified in the raw devotion to the Black Nazarene, unite us to love each other as Filipinos, as fellow travellers in life,” he added.          /kga