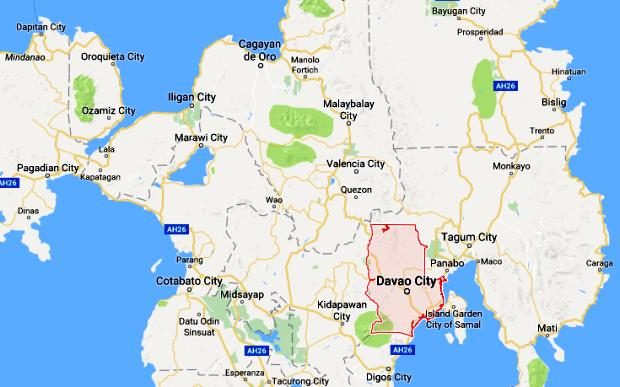 DAVAO CITY — A fire of still undetermined origin broke out inside the compound of the Davao Light and Power Co. (DLPC) here on Sunday, the police said.

The data center was on a separate building and located at the back of the main building – where DLPC officials hold office and where the company conducts its business transactions. The main building was unscathed by the fire.

Quoting a report from the Bureau of Fire Protection, Gaspan said responding firefighters put out the blaze at 9:58 a.m.

There was no immediate report of damage or injuries, the police spokesperson said.

An investigation into the incident, the latest in the series of similar incidents in the city since the tragic NCCC Mall fire of Dec. 23 that killed 38 people, was still being conducted, according to Gaspan.

The Inquirer tried but failed to secure approval from company officials about entering the fire zone, which was at the back of DLPC’s commercial and management offices.

A DLPC guard, who spoke on conditions of anonymity, said only guards and some technicians were on duty at the time of the incident and immediately sounded the alarm.

He said the BFP, which has a station just across the DLPC compound, had responded immediately.

The guard said the fire was contained within the data center building. /cbb