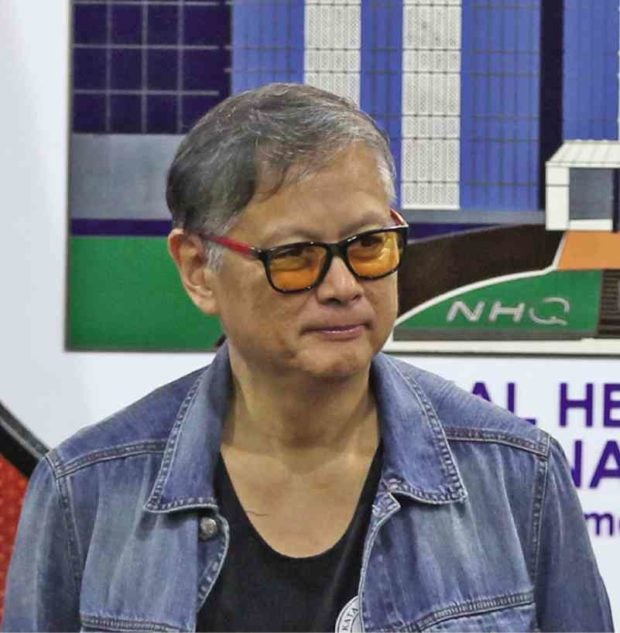 A special division of the Court of Appeals (CA) voted 3-2 to dismiss the murder case against former Palawan Gov. Joel T. Reyes and ordered the Puerto Princesa City Regional Trial Court (RTC) Branch 52 to stop all action against him.

Invoking a “miracle” in Reyes’ favor, the special division ruled that the Puerto Princesa RTC abused its discretion when it decided there was probable cause to charge Reyes of involvement in the killing of Dr. Gerardo Ortega on Jan. 24, 2011.

“Call it a second chance afforded him by God or a lucky three-point play for him, to use a common street lingo, or a miracle in his favor, (Reyes) must by all means be exonerated from the charge,” the court ruled.

The appellate court said there was no evidence against the former governor aside from the sworn statement of Rodolfo Edrad alias Bumar.

But Edrad’s testimony, the court said, was riddled with “inconsistencies” and “contradictions” so the division decided Edrad was “not a credible and trustworthy witness.”

Since there was “no valid circumstantial evidence” against Reyes, it was “utter uselessness” to proceed with the trial.

“It is the duty of this court to shield the innocent from senseless suits right from the start. Why wait for trial if there is no evidence?” said the appellate court.

The decision, dated Jan. 4, was written by Associate Justice Normandie Pizarro, former chair of the special division of the court.

Normally, a special division of five is only created when the original three members of a division cannot reach a unanimous decision.

“This court could only hope that he would take advantage and give full faith and meaning to this second lease on life given him. He is definitely saved from the 20-year or so imprisonment metable to the offense charged,” it added.

The court set aside the points raised by the prosecution against Reyes: that the ex-governor turned fugitive for some time used a fake passport; that he acknowledged he was the subject of Ortega’s anticorruption campaign; that Reyes had a close relationship and gave money to Edrad who confessed to orchestrating the murder; and that one of the self-confessed participants in the murder was violently killed while in prison.

“Criticisms alone is too trivial a reason to murder somebody,” said the appellate court.

“(Reyes’) close relationship if any to Edrad aka Bumar, does not automatically mean that he authored the killing of Dr. Ortega. Mere relationship, association or companionship do not establish conspiracy,” it added.

On Reyes’ turning fugitive, the court said: “Flight is not per se always synonymous with guilt especially so if the above premises are considered.”

To Ortega’s loved ones, the court said: “Our hands are tied by our bounded duty to administer justice and abide by the law. No evidence, no conviction. So be it.” —With a report from Marlon Ramos

For a copy of the decision, go  to http://inq.news/Ortega_CA_ruling.