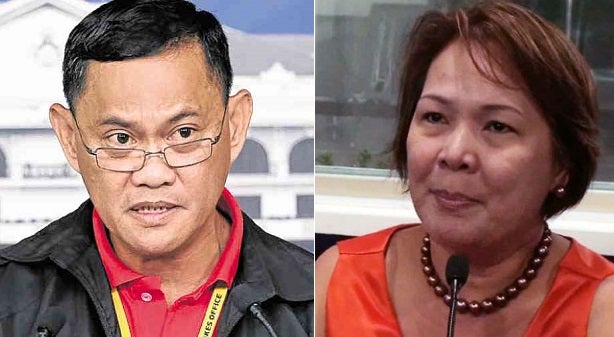 In a press conference on Thursday, Cam accused Balutan of being the alleged mastermind in the supposed threats she has been receiving for the past weeks.

In addition, the PCSO board member likewise claimed that she has also been harassed by anonymous senders of threatening texts and calls. She even recalled a caller who was laughing as he said: “Ha ha ha. Malapit ka na.”

Cam said she has already filed a blotter at the Mandaluyong City Police Station over the threats.

It was Cam who bared the PCSO’s P10-million Christmas party, but Balutan said it was only P6 million.

Balutan explained that the Department of Budget and Management had originally approved a Christmas party budget of P14 million, but that he had actually cut it down to P6 million.                   /kga